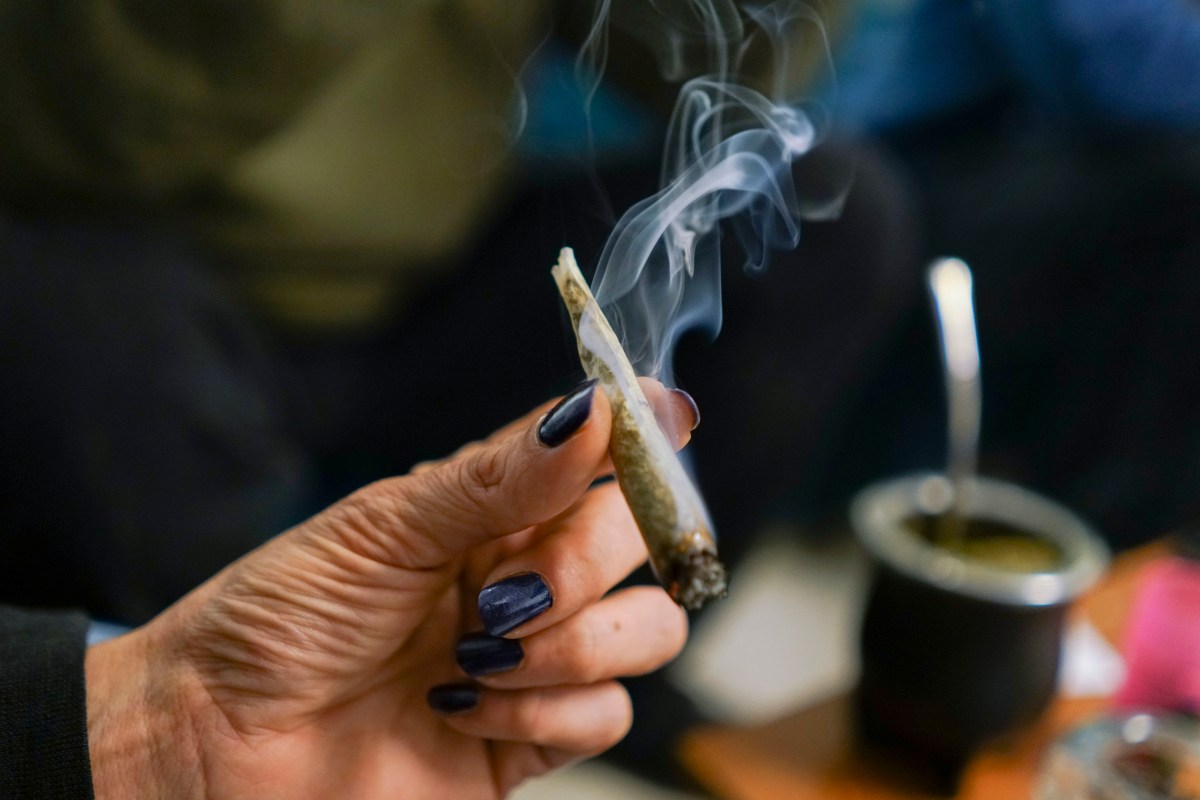 In a public hearing in Chicago, state and local lawmakers are holding public hearings to talk about legalizing recreational marijuana in the state of Illinois.

According to a WGN report, Toni Preckwinkle – the Cook County Board President testified at the hearing and supports the move.

RELATED: Police share the latest on the Cypress growhouse raid, where they reportedly seized $300k worth of weed

She told the outlet “it no longer makes sense to support drug policies that disproportionately affect communities of color at a high cost to taxpayers.”

WGN reports that legalizing pot could raise hundreds of millions of dollars if taxed and sold legally.

RELATED: A Georgia police department is being questioned after arresting 70 for less than 1 ounce of weed

A few lawmakers and experts in addiction medicine have been reported to be against the proposal.

In the March 20 primary, Cook County voters will have the opportunity to vote on a non-binding referendum on legalizing marijuana for adults, according to WGN.

To learn where marijuana is legal in the U.S. scroll on, courtesy of TechInsider.