Mark your calendar: the Blackhawks schedule is here 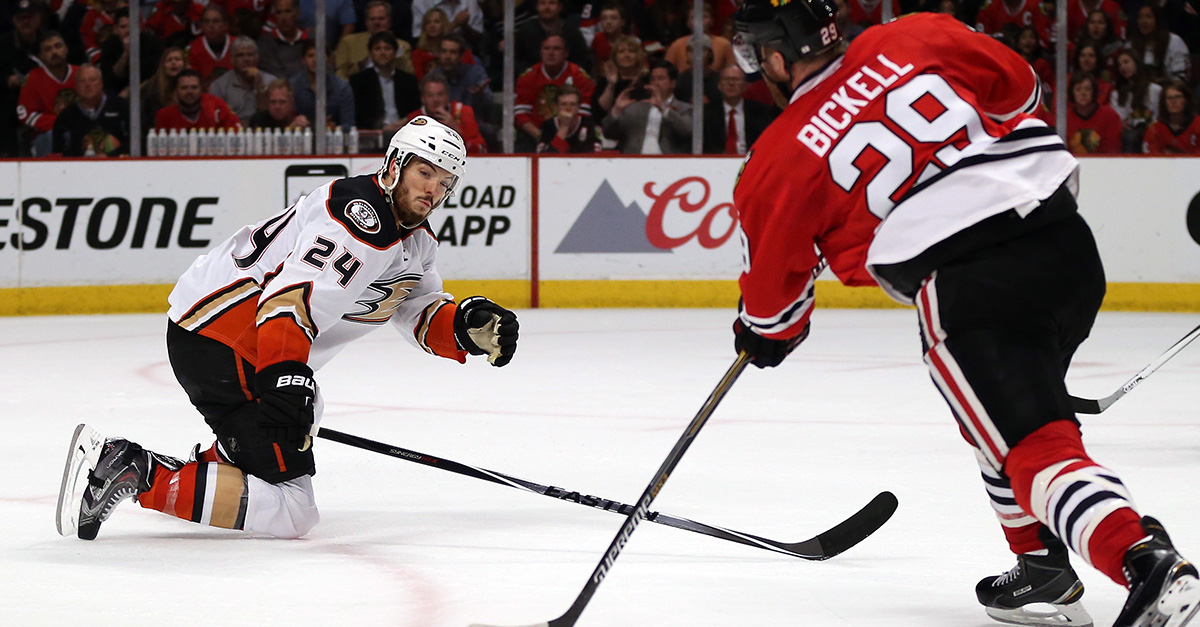 It’s almost the most wonderful time of the year – the time when you can tailgate at a BlackHawks, Cubs and Bears game all in the same week.

The NHL just released the Blackhawks schedule so you have no excuse for missing a game.

You can also tune into the games on WGN Radio AM-720.

The season kicks off on Thursday, October 5 against 2016 Stanley Cup Champions the Pittsburgh Penguins.

The full schedule can be viewed here.