Menu
Follow us
Search
Menu
Search
FILE - In this April 16, 2014, file photo, Charlotte Bobcats owner Michael Jordan watches an NBA basketball game between the Bobcats and the Chicago Bulls in Charlotte, N.C. The six-time NBA champion is scheduled to appear Tuesday, Aug. 11, 2015, in federal court in Chicago for the start of a civil trial and will later testify on the unauthorized use of his identity. A court already ruled a grocery-story chain used his identity without permission in a magazine ad and so the unresolved legal issue is damages. (AP Photo/Chuck Burton, File)

Michael Jordan is a staple of Chicago sports obviously, being the greatest to ever play the game of basketball. He has been known for not speaking much on public subjects, but Trump has even gotten him to speak out on the subject of the peaceful protests we saw over the weekend.

RELATED: This is how the Chicago Bears responded to Trump comments on the NFL

Here’s what he had to say to the Charlotte Observer:

“One of the fundamental rights this country is founded on was freedom of speech, and we have a long tradition of nonviolent, peaceful protest. Those who exercise the right to peacefully express themselves should not be demonized or ostracized.

At a time of increasing divisiveness and hate in this country, we should be looking for ways to work together and support each other and not create more division.

I support Commissioner Adam Silver, the NBA, its players and all those who wish to exercise their right to free speech.”

This comes after The King (not the GOAT) tweeted this over the weekend:

We will update further if more NBA stars respond. 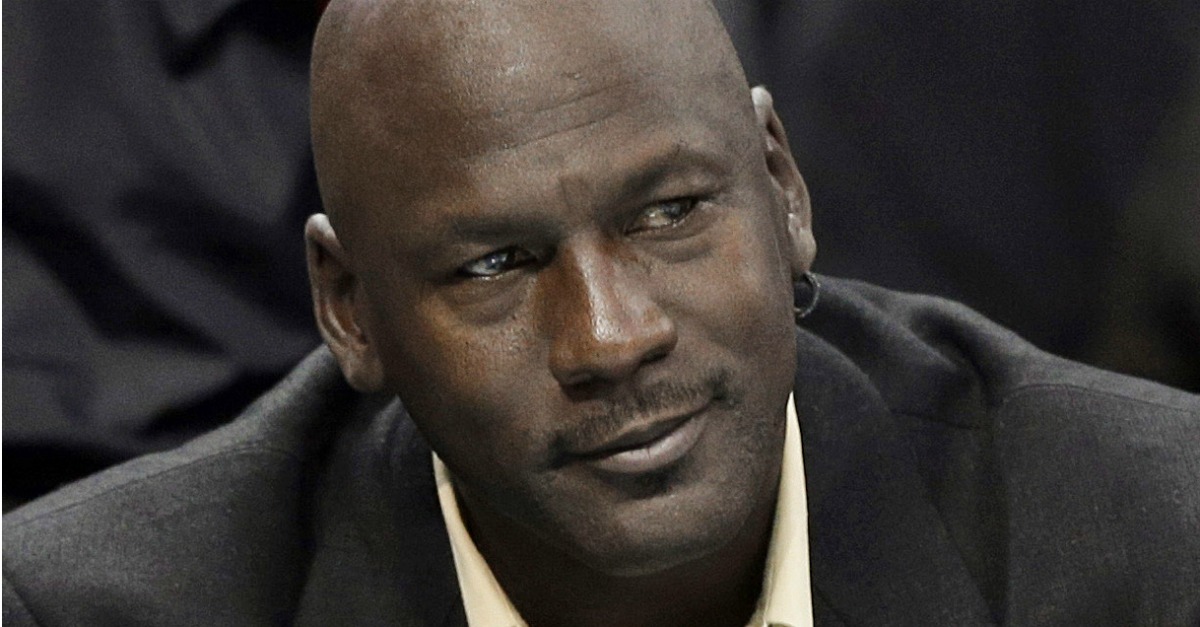