A number of states across the country have official state dinosaurs. Now add California to the mix.

Fossils of the duckbilled creature, which lived from about 100 million to 66 million years ago, have only been found in the Golden State, the AP reports.

Several states sport an official dinosaur, including Washington, D.C. California already boasts 30 state insignia — including a state fabric — so the state’s dinosaur will have good company.

RELATED: Field Museum is going to be replacing Sue the T.Rex with something even cooler! 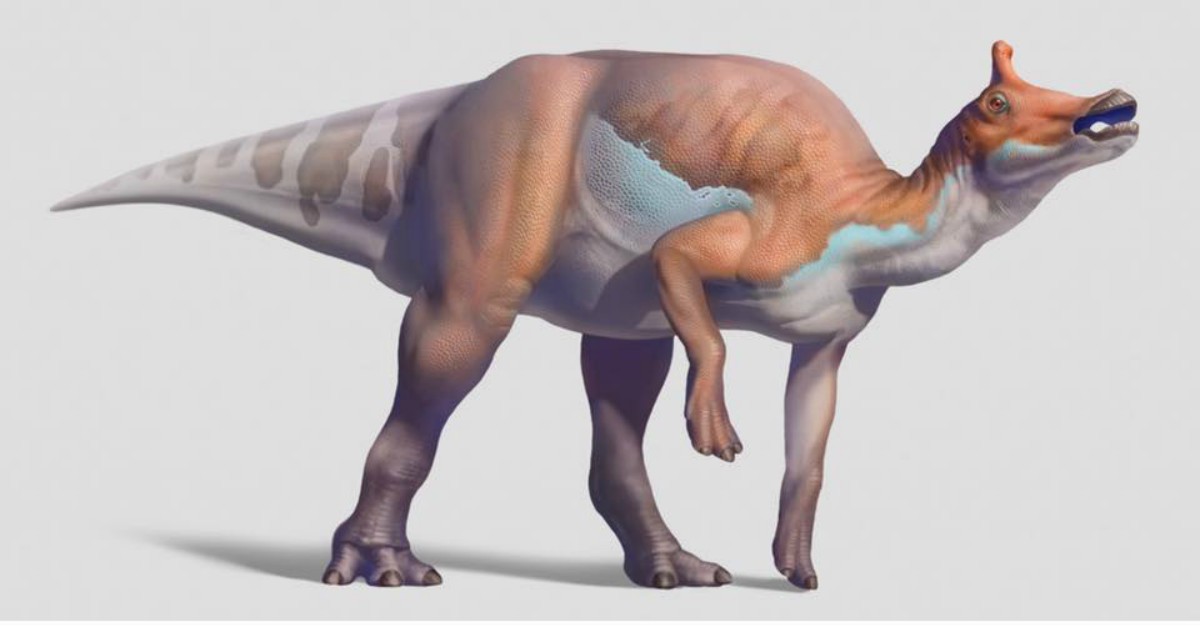