Police officers, prosecutors, city leaders and other members of police departments from over a dozen cities across the country are learning about Chicago’s strategic policing during a two-day conference downtown led by Police Superintendent Eddie Johnson.

The conference involves presentations at the University of Chicago Crime Lab at 33 N. Lasalle as well as tours to strategic policing centers around the city.

RELATED: CPD to potentially use ‘textalyzer’ to check if you text while driving

Some of the tours will look at various tools the department uses to detect and even predict crime. Some of this work involves a Strategic Subject List which attempts to predict who will be either a victim or a perpetrator of crime.

The police department has been previously criticized for its use of the list without being clear as to the process or having any transparency about the list, an issue that will hopefully be addressed to other departments.

Gun violence is down in eight of Chicago’s most violent districts, thanks in part to Strategic Decision Support Centers. Historically violent areas that have these centers saw a 25% reduction in gun violence in 2017.

Six new centers are expected to be in place by the end of the year. The CPD also expects to increase its force by 1000 officers before the end of 2018.

Chicago has become known for its violence but contrary to what some say, it is not the murder capital of the United States when looking at per capita murders. Chicago landed 12th on the per capita list which was led by St. Louis, Baltimore, Detroit, and New Orleans.

RELATED: A $25 traffic offense put a Chicago man behind bars with brain damage

2018 has recently seen some good news with regards to gun violence with the city going almost six days without a fatal shooting for the first time since March of last year.

Chicago will also be hosting the larger International Association of Chiefs of Police conference in October of 2019. 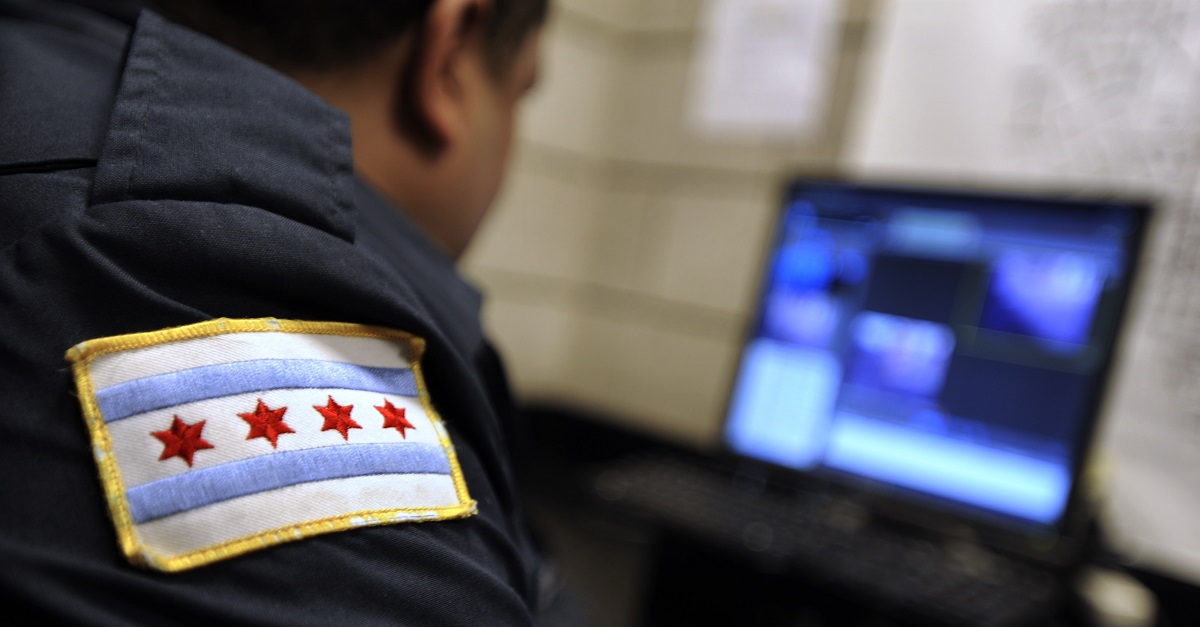