Menu
Follow us
Search
Menu
Search
A NATO protestor is arrested after refusing to let go of a police bicycle, Saturday, May 19, 2012, in Chicago. Security has been high throughout the city in preparation for the NATO summit, where delegations from about 60 countries will discuss the war in Afghanistan and European missile defense. (AP Photo/John Minchillo)

In an “unprecedented” and “historic” movement, the Cook County State’s Attorney will vacate 18 convictions tied to 15 defendants. All 15 defendants have a connection to one former Chicago police sergeant, Ronald Watts.

The movement to overturn these convictions (of which all of the defendants have served prison time for) has been led by The Exoneration Project, “a free legal clinic at the University of Chicago Law School dedicated to representation of the wrongfully convicted.”

The importance of this action cannot be understated particularly with regards to the Chicago criminal justice system. One of the wrongfully convicted described that it’s difficult to get a job with wrongful drug crimes on his record.

The defendants were arrested between 2003 – 2008 with some of them serving up to nine years in prison. The convictions will be turned over as Watts and his team allegedly planted drugs on those they arrested and falsified court records. “Part of that corruption was the routine framing of citizens,” Tepfer said.

The Exoneration Project states their mission:

“The criminal justice system is not perfect. Innocent people are sometimes convicted of crimes they did not commit. When that occurs, the consequences for the lives of the wrongfully convicted and their families are truly devastating. By investigating and petitioning courts to reverse wrongful convictions, our Exoneration Project is dedicated to restoring justice.”

According to the Exoneration Project, Watts and “his tactical team terrorized residents of the Ida B. Wells housing community for a decade.”

The Ida B. Wells housing project was located in the Bronzeville neighborhood constructed between 1939 – 1941. Due to issues of gangs and violence in the area, as well as the transition from Chicago Housing Authority oversight to the U.S. Department of Housing and Urban Development in 1995, the buildings were demolished starting in 2002. Demolition was completed in 2011.

According to ABC7, The Exoneration Project  “found 1,000 arrests by Watts and 501 convictions, and that to date 26 of those convictions have been investigated and overturned.” This means that more overturned convictions could be on the way.

“This is something that’s rarely done in the country, as far as I know, where cases are looked at en masse because of some sort of law enforcement or official problem and in the interest of justice that we have to do a clean sweep,” Tepfer said in the Chicago Tribune.

Watts and another member of his team were eventually federally indicted in 2012 and served time in federal prison but not for anything related to this. He and a tactical sergeant were “caught stealing drug proceeds with the help of a courier who was secretly working for the FBI.” His sentence was set at 22 months in federal prison. 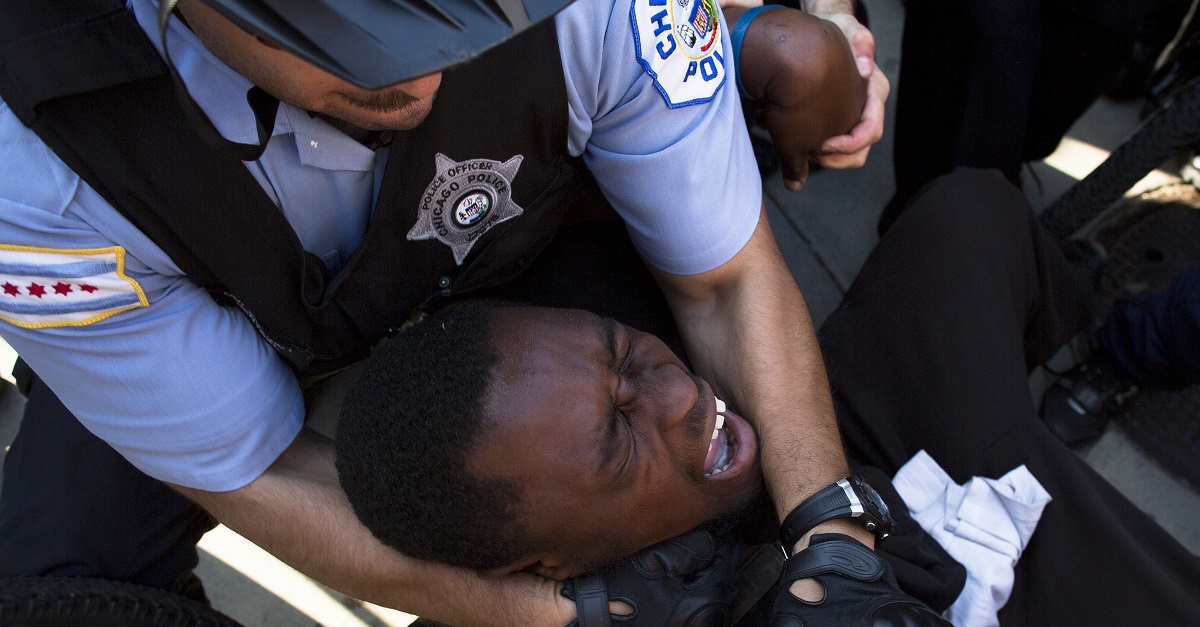