This Netflix show is advertising in Chicago in an ingenious way 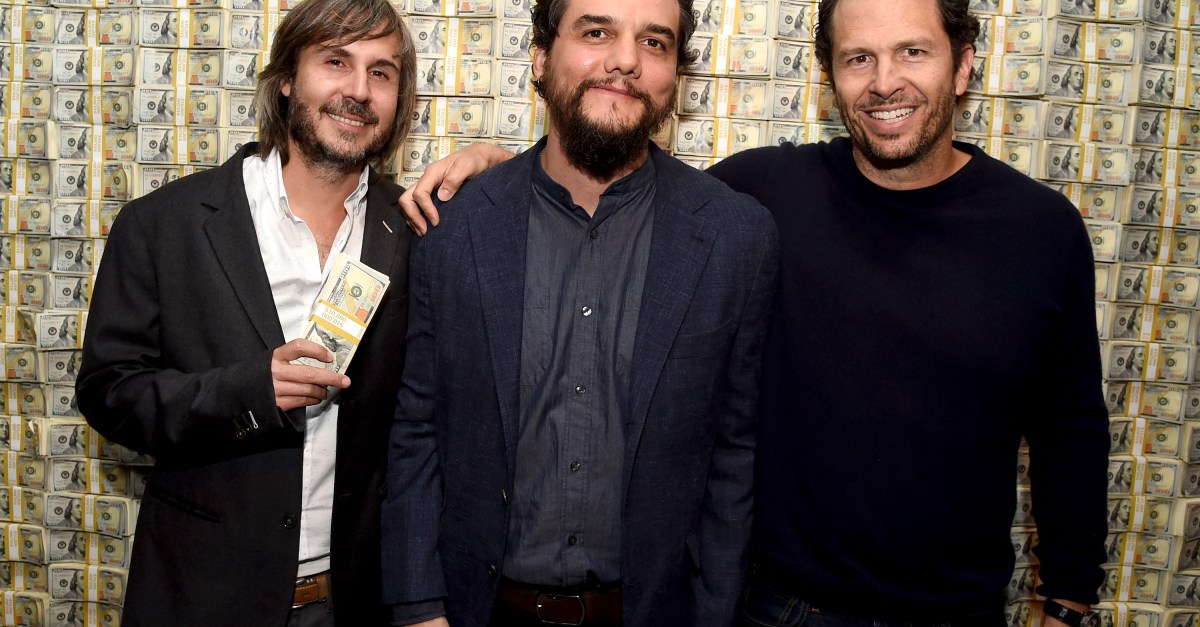 Billboards and subway advertisements are so cliché. But the advertising team behind the Netflix show Narcos is guaranteed to grab your attention.

The show’s first two seasons revolve around the story of infamous drug kingpin Pablo Escobar and how he profited off the production and distribution of cocaine from the late 1970s until the early 90s.

Season 3 was released on September 1st and continues the story after Escobar’s death.

To help promote the show, Doner LA decided to do something interesting with their campaign opting for contextual native advertising in the place most people would expect to find cocaine: bathrooms at clubs and bars.

PSFK reports that fans of the show can find these advertisements at over 160 clubs around Chicago, Los Angeles, New York and Miami.

Some of the advertisements have been posted on urinals that say: “Here in the 90s? There’s an 80% chance this powder came from the Cali Cartel.” The Cali Cartel were Escobar’s rivals.

“Need a great pickup line?” a coaster reads with a picture of a rolled up dollar bill sprinkled with cocaine.

Have you seen our work in your friendly neighborhood wateringhole? #narcos #netflix #narcosseason3

Fans of the show have been posting pics on social media too.

Any #narcos fans out there? Creative ad found in a bar n NYC

Long-term fans of the show will remember these ads that promoted season 2 in airports last year:

RELATED: When cops found cocaine in this guy’s car, he offered them a tasty “hook-up”

According to Adweek, some of the advertisements are so popular, they keep disappearing from their locations. Talk about addicting.