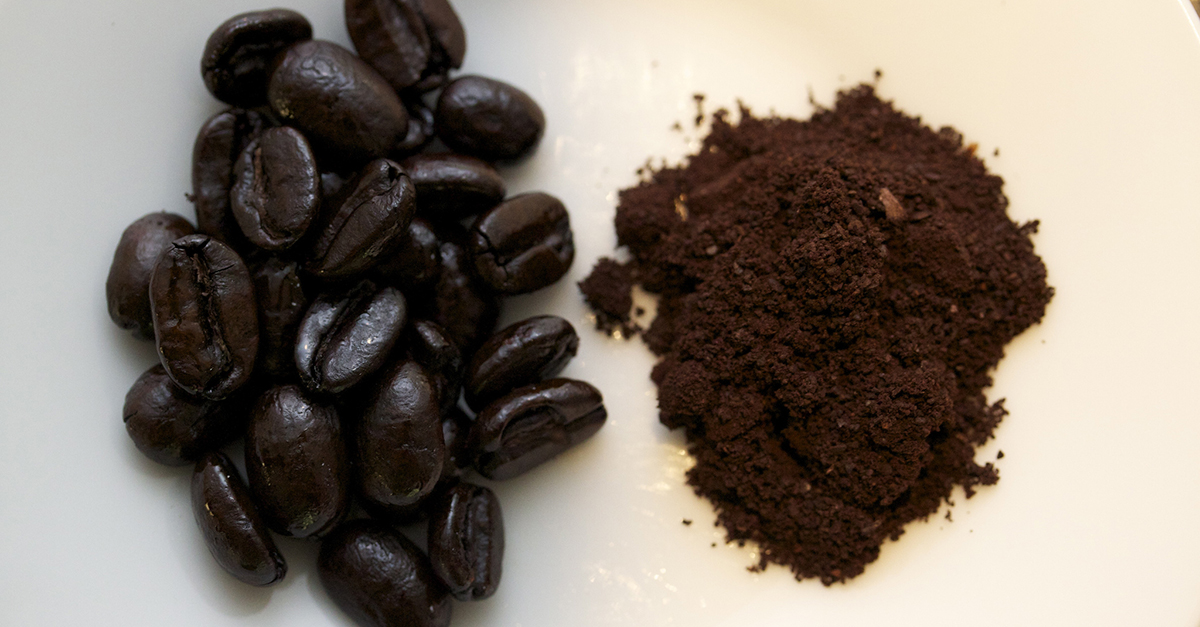 Everyone loves a nice hot cup of coffee, and these two Chicagoans are determined to bring the Back of the Yards neighborhood the best coffee Chicago has seen.

Mayra Hernandez and Jesse Iniguez both grew up in Chicago’s South Side and have been brewing up some ideas of their own on how to bring the community together. In an effort to improve the neighborhood’s image, the two friends conjured up the idea of opening Back of the Yards Coffee Co., according to Chicago Eater.

Not only are the two hoping to change the story of their neighborhood, but they are also setting out to inspire and prove that anything can be done with a little ambition. Hernandez is a self-taught barista who learned how to make coffee on the internet, and Iniguez was a housekeeper who once grew coffee.

Together, the two friends raised more than $15,000 to open up their shop and serve up coffee to caffeine lovers in the area. Located just across the street from Back of the Yards College Prep at 2059 W. 47th Street, the shop is drawing a lot of students and giving them something meaningful to do with their time, according to ABC.

Hernandez and Iniguez told ABC they expect the buzz from the community and the new image they are creating to help them build a name because it isn’t just about the coffee for them.

“We have artists, we have psychologists, doctors, engineers, business owners, doing really, really amazing things, consciously making sure that they’re helping out the community that they came from,” Hernandez told ABC as the two locals hope to do the same.

Back of the Yards Coffee Co. started serving up everybody’s favorite energy booster over the weekend and also features waffles, bagels, toasts, and sandwiches for those not interested in coffee. There’s something for everyone at this new and inspiring coffee shop setting out to change Chicago, one cup of coffee at a time.