Thanks to the Volvo Auto Museum, McDonald’s museum may still exist 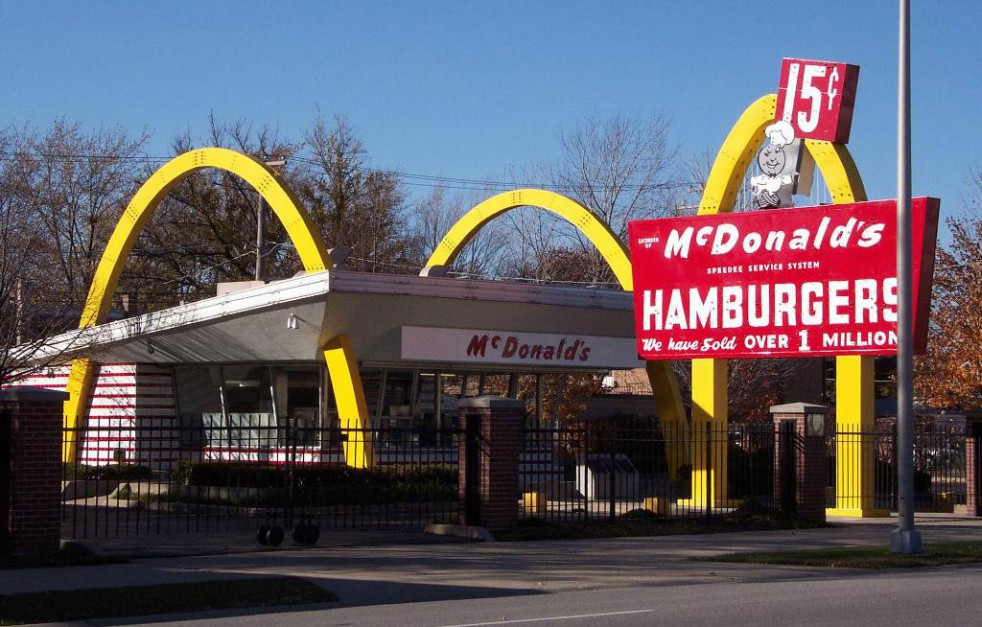 The replica of the historic McDonald’s hamburger restaurant in Des Plaines, Illinois, may not be demolished after all!

The demolishing was scheduled for next month until a fellow museum reached out….

The Volvo Auto Museum in Lake County wants to explore the possibility of literally picking up the entire structure and placing it at the auto museum.

According to The (Crystal Lake) Northwest Herald, it was reported the auto museum has already reached out to the burger giant to save the replica of the first McDonald’s restaurant.

Ray Kroc opened the iconic McDonalds in Des Plaines back in 1955 after he franchised the brand from the original owners, Richard and Maurice McDonald.

In a Facebook post, the auto museum says it contacted McDonald’s Corp. after pleas from the community to move the McDonald’s museum to Volo.

To take a quick tour yourself, you can check out this coverage provided by CBS Sunday Morning below.