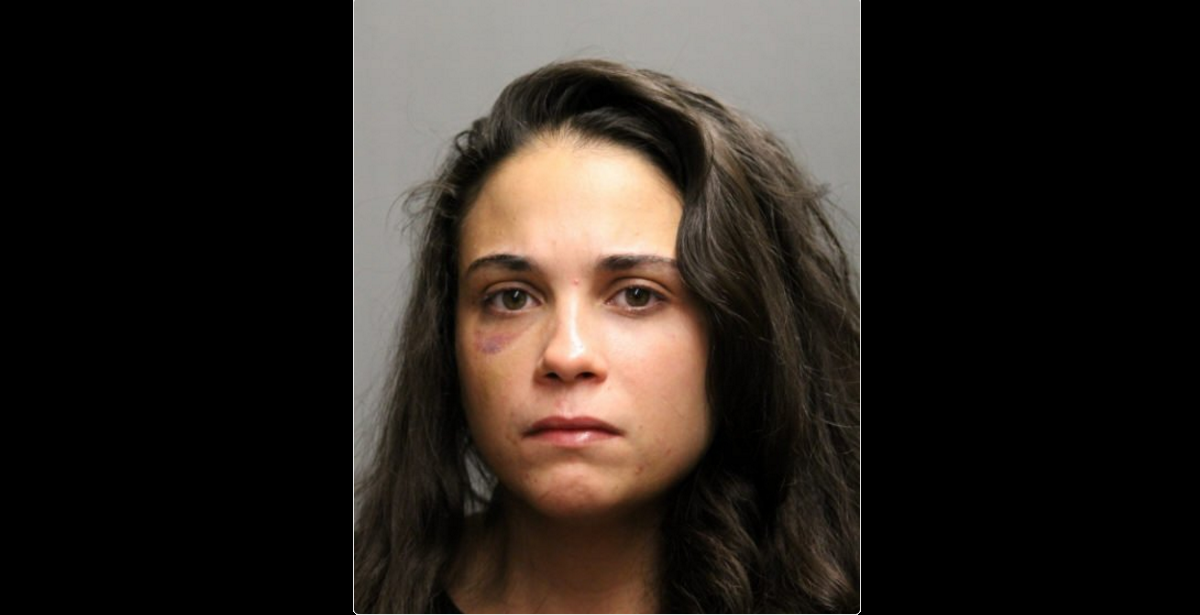 Today in “people arrested for the unthinkable” a woman was charged with five felony counts of burning toddlers at the daycare center where she worked with a hot glue gun.

The incidents reportedly took place on December 1st. Lizandra Cosme, 32-years-old, worked at the Children’s Learning Place at 3129 W Fullerton Ave in Logan Square. She was arrested on Sunday at her Humboldt Park home.

RELATED: Hard to watch video shows a daycare worker abusing a child, and it?s led to her arrest

Cosme is accused of burning three girls and two boys, all 2-years-old. The circumstances of the glue burning are unknown, but apparently Cosme brought the glue gun from home to work on a Christmas project, according to CBS.

Susana D. Gonzalez, 27-years-old of Melrose Park, was also charged with five misdemeanor counts for causing the circumstances that allowed Cosme to commit the crimes. It is also unknown how badly the children were hurt, but there is apparently video footage of the incident that shows both women  laughing.

Cosme’s family came to her support at court on Monday, with her husband saying ?she made a mistake,? and her sister adding ?she?s innocent.? Prosecutor’s indicated that Cosme has been distraught since the death of her sister in October.

Cosme, who has no previous criminal history, was denied bail and will be back in court on December 26th.

In a statement, a spokeswoman for the daycare center said: “The well-being of our students is paramount. Upon learning of the alleged incident, we notified DCFS immediately and terminated two of our employees. We are currently working with investigators.”

The Children’s Learning Place has four total locations around the city and was founded in 1998. According to their website, they help provide special services such as home visits, meals and snacks, and evening/weekend caregiver lists, as well as planning special events and extracurricular activities.