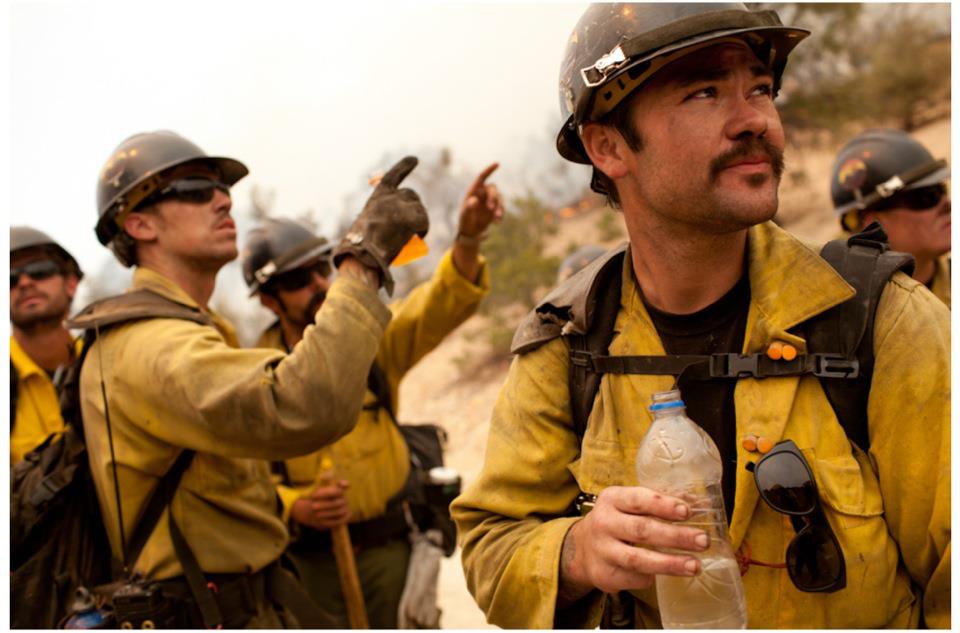 A Houston firefighter lost his job after he took $1,000 in gift cards meant for victims of Hurricane Harvey. The firefighter, who has not yet been identified, accepted two $500 gift cards from firefighter labor unions, reportedly under false pretenses.

Officials with the Houston Fire Department learned of the scam after the firefighter boasted in an online chat room that he took the gift cards, despite the fact that his home did not sustain any serious damage due to the storm.

The Texas State Fire Union and the International Association of Fire Fighters had been accepting donations from across the country to help firefighters whose homes had been damaged by the storm. Each group presented the affected firefighters with $500 gift cards.

“There are a lot of firefighters, and police officers as well, that were out there serving the citizens of Houston while their own homes were being flooded,” Houston Professional Fire Fighters Association President Marty Lancton told a local TV station. “We processed over 300 firefighters, not only from the Houston area, but from Corpus all the way to Beaumont.”

Upon hearing of the firefighter bragging about his fraud, Houston Fire Chief Samuel Pena reportedly had the firefighter’s employment with the department terminated immediately.

Reports have surfaced that the unnamed firefighter may be the only member of his department to participate in the scheme.

?Our firefighters have a sacred trust,? City Councilman Michael Kubosh told a local TV station. ?The citizens trust them to go into their homes during an emergency.

?We don’t want to tarnish [HFD’s] reputation. Our firefighters are wonderful people. They rescued my grandson during the floods. This is sad that this has come out, but we’re taking care of it internally.?