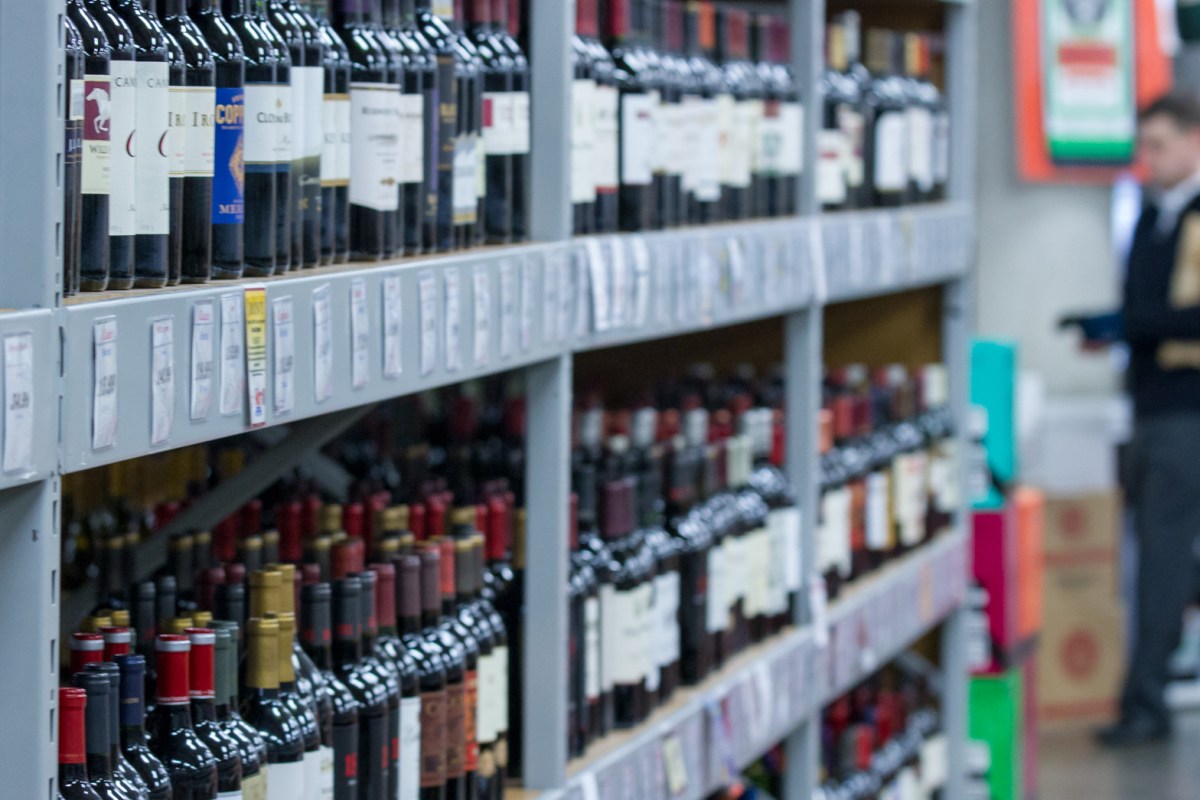 Rare Media Library
A customer walks by bottles of wine for sale at J. Barleycorn's Liquor Barn in Nashville, Tenn., on Friday, Dec. 28, 2012. Under the bill taking shape before the Legislature convenes next week, local referendums would determine if wine could be sold alongside beer in grocery and convenience stores. Store owner Chip Christianson said a legislative proposal to allow wine to be sold in supermarkets could lead to liquor stores either laying off staff or close altogether. (AP Photo/Erik Schelzig)

A Houston-area woman is accused of stealing more than $21,000 worth of liquor at the height of Hurricane Harvey’s chaos.

According to click2houston.com, the woman was one of a number of people responsible for shoplifting liquor from R&Y Liquor Store, a staple of Houston’s Sunnyside community for 30 years.

RELATED: Police want us to take a closer look at this Black Friday robbery in a west Houston apartment complex

So much merchandise was stolen from the store that its owner, Leroy Ruffins, says he will close up shop.

“This last go-round has just told me that…its over,” Ruffins said in an interview with KPRC. The looters made off with almost all of his inventory.

With a list of prior offenses, Tiffany D. ‘Starchild’ Barry is the only suspect in the case currently. She was caught fleeing the store, but the roads were too flooded for police to arrest her.

Her information was taken down and a warrant filed for her arrest, but the house filed under her name sits empty, and she has not been taken into custody as of yet.

RELATED: Following several stings this year, 22 Houstonians are behind bars for gang crimes