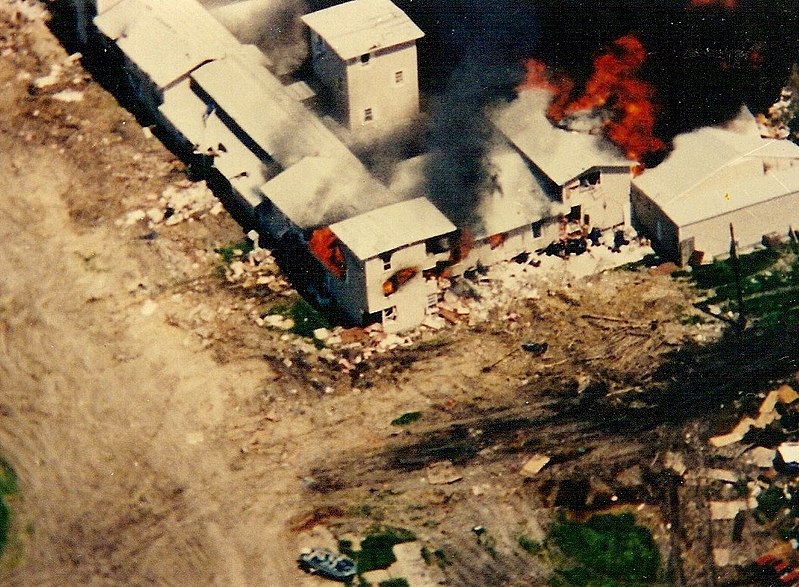 In April of 1993, a 51-day standoff in Waco, Texas between a religious sect called the Branch Davidians and the Federal Bureau of Investigation (FBI) ended with more than 80 people dead.

According to Now This News, the controversial events of the Waco siege will be retold in a miniseries airing on Paramount Network on January 24.

Now This has posted the trailer in a paid partnership with Paramount Network, formerly known as Spike TV, to promote the series, and it shows survivors of the siege on both sides relating their experiences of what happened.

“They didn’t deserve what they got or what happened,” says David Thibodeau in the clip, who used to play drums for David Koresh, leader of the Branch Davidians at the time of the siege. FBI hostage negotiators and residents of Waco, Texas who remember that time round out the narrative.

“Waco” will be a scripted six-part series, starring Michael Shannon and Taylor Kitsch.

RELATED: Winona Ryder hair commercial turns heads across Twitter, and we can see why