Armed carjacking, police chase, end in North Houston with a crash and an arrest 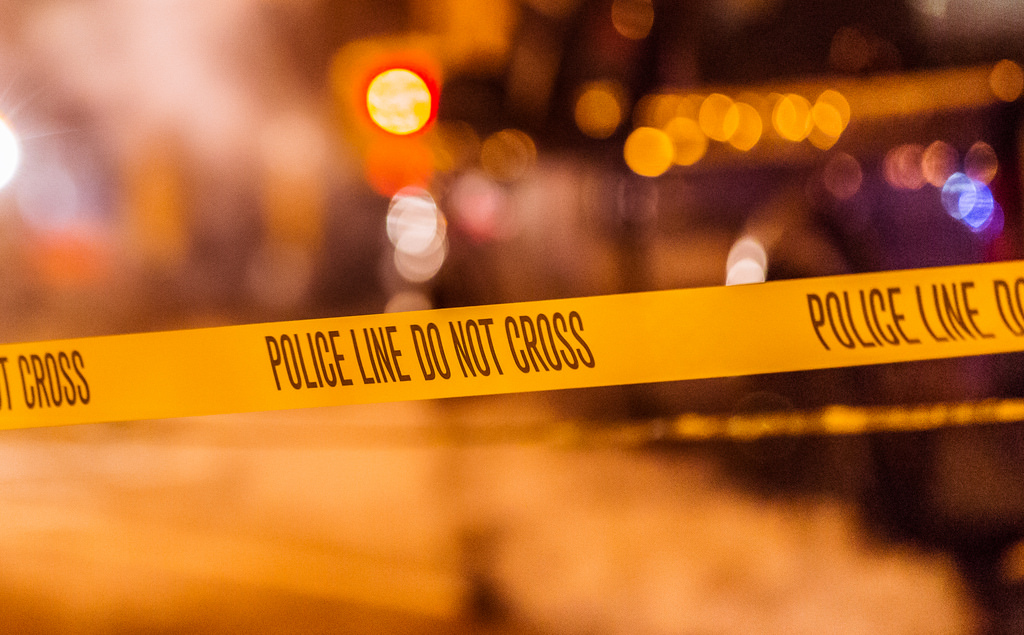 Authorities say a carjacker assaulted a woman at gunpoint outside her mother’s north Houston home in the early morning hours yesterday.

A surveillance camera reportedly caught the crime on tape.

RELATED: WWE star says her car was broken into after she wrestled for Houston

When the woman exited her blue Chevy Cruze to go inside the home, she said a man jumped out of the Ford Focus with a gun, then jumping in her vehicle and speeding away.

She safely escaped inside, where she said she called the police, who began a search for the stolen vehicle.

Harris County Sheriff’s Office District 1 officers said they soon spotted both the stolen vehicle and the Ford Focus stopped at a corner store located at the intersection of Northborough Drive and Rushcreek Boulevard.

A deputy signaled for the vehicles to pull over, but they sped away.

Police pursued the fleeing vehicle north on Northborough, and the chase continued east onto Rankin; police said the suspect then tried to turn onto Rich Borough.

However, the stolen vehicle lost control and crashed into a fence.

Police successfully apprehended the carjacker, taking him into custody, but the accomplice got away, last seen driving up North Freeway.

Authorities say the suspect will face charges of armed carjacking and evading.

If you would like to report information on this crime, contact your local authorities or Crime Stoppers at 713-222-TIPS.