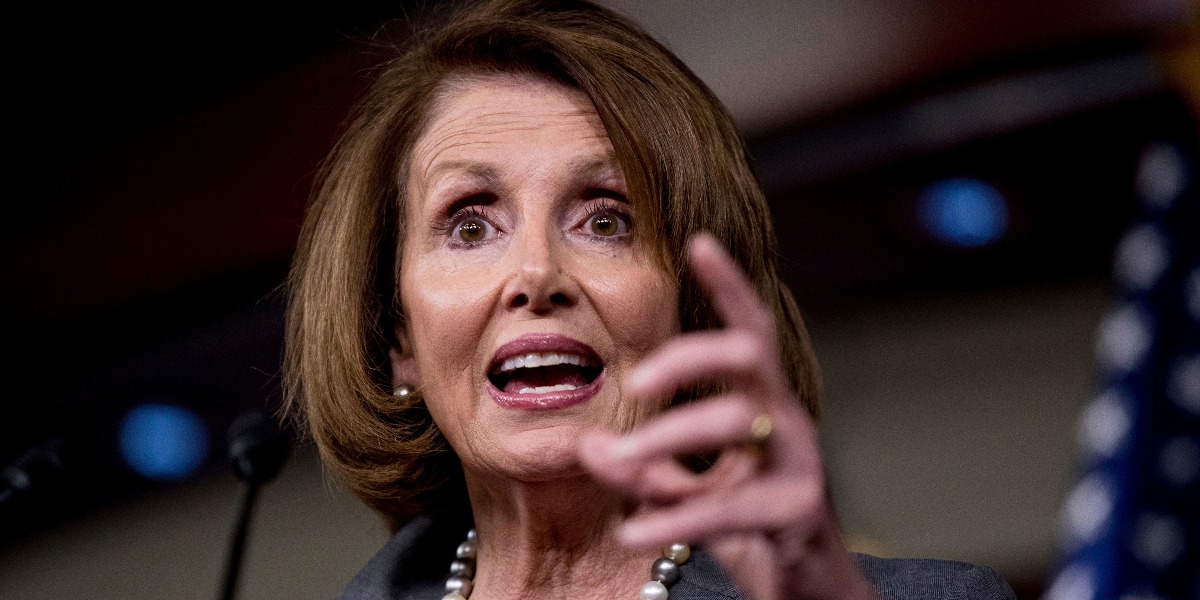 House Minority Leader and former Speaker Nancy Pelosi (D-CA) visited Houston last week to speak about the recent school shooting in Parkland, Florida, as well as ways to help young immigrants known as ?Dreamers.? Pelosi was in Houston as part of a fundraising dinner for Democratic Party candidates in Texas.

During her speech, Pelosi outlined a three-step plan that she said could potentially prevent more tragedies.

“First of all, we can expand the common-sense background checks,” said Pelosi. “Secondly, we have to remove the prohibition from the Centers from Disease Control even knowing what the prevention measures could be to stop this. The third thing we could do, I don?t know why (Speaker of the House Paul Ryan (R-WI)) isn?t doing it, is to establish a select-committee. If we have our disagreements, let?s sit down, iron them out.”

Pelosi stressed the idea of a bipartisan effort to prevent another mass shooting incident and keeping all options on the table, from restrictions on access to certain weapons to an increased focus on mental health issues.

“Basically, what we?re saying to the speaker is, there?s not one person in this Congress whose political survival is important compared to the lives of these children,” said Pelosi. “Let us have a committee to find bi-partisanship, to find common ground.”

Pelosi also spoke on the efforts to pass legislation that would protect immigrants brought into the country illegally as young children by their parents. These immigrants, known popularly as ?Dreamers?, had enjoyed protection from deportation under the Deferred Action for Childhood Arrivals (DACA) under the previous administration.

While the current administration seeks to revoke those protections, Congress has been at a stalemate to create suitable legislation.

“We will not stop until they are protected,” Pelosi said. “That is who we are as a country. So this fight will continue.”