Houston is super diverse, and the rest of the country is playing catch up 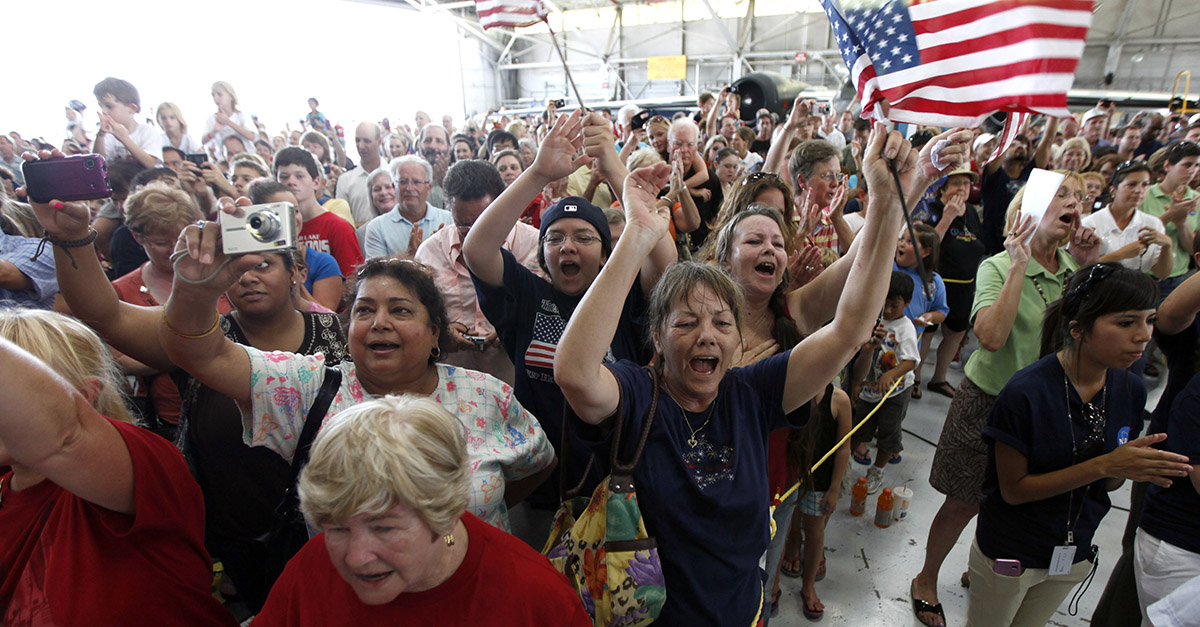 By the year 2050, most of America will look like Houston, where 51 percent of those under the age of 21 are Latino, and 19 percent are African-American.

RELATED: The Houston restaurant scene is as diverse as the city?s population, and two staple chefs are up for a major award

It’s all part of the reason why the city is the most diverse in the nation.

Seven years ago, Houston surpassed New York City for the honor. The Bayou City, a mix of Latinos, whites, blacks, Vietnamese and other immigrants, is home to a wide-range of ethnicities, according to the Houston Chronicle, even if many neighborhoods continue to be segregated.

RELATED: Here are the top cities for millennials to live in

Against the backdrop of an increasingly agitated anti-immigrant political climate — with a wall that may be built separating Texas and Mexico and sanctuary cities in the cross-hairs of state and federal government power — Houston stands poised to not only be affected but also to play an increasingly large role in it all.