Menu
Follow us
Search
Menu
Search
IMAGE DISTRIBUTED FOR LOUFEST - A custom-made Chris Stapleton bacon sculpture draws a crowd at the Farmland Bacon Club booth on Saturday, Sept. 10, 2016, at LouFest in St. Louis. The intricate sculpture was created by Nancy Baker of The Food Artist Group during a span of over 30 hours using multiple strips of Farmland Bacon. (Photo by Whitney Curtis/Invision for Farmland/AP Images)

James Harden might not be the only famous beard around town for much longer.

Revered by his colleagues, such as Julia Child, James Beard was named Dean of American Cookery by the New York Times in 1954 and was at the “forefront of global gastronomy,” according to the JBF website.

Beard was a visionary of his time, hosting NBC’s first cooking program on air in 1946.  He secured his legacy in the culinary industry by opening a cooking school, where he taught integrity in preparation and service to young chefs until his death in 1985.

Close friends of Beard’s, including Wolfgang Puck, who was contacted in the early stages, came together to establish the JBF to preserve his influence and have been recognizing culinary excellence across the nation since the first award was issued in 1991.

Ortega’s Hugo’s has amassed a laundry list of nominations and awards since the modern, authentic Mexican “world-class” location opened in Montrose in 2002. Ye’s Mala Sichuan Bistro is a few years younger on the Houston scene, but both restaurants’ cuisines have gained deliciously respectable reputations around town.

If you’re not into the pricier side of Houston’s fare — Hugo’s and Mala will cost you at the very least $45 — there’s something for everyone around town.

RELATED: Houston-area Taco Bell employee learns the hard way that expressing an opinion about police officers at work can have serious consequences

Serving all things bacon, as well as a few thirst-quenching cocktails sprinkled with the stuff, the Brothers’ mission is pretty straightforward: to serve delicious quality food at a great value with expertise and welcoming service.

The chefs are undoubtedly anxious to see if they’ll join the high ranks of Chris Shepherd’s Underbelly, who won a JBF Award in 2012, but they’ll have to wait until Jesse Tyler Ferguson from “Modern Family” hosts the awards gala May 1 in Chicago, where the final winners will be announced.

In the meantime, you may be interested to know that cardiovascular conditions are the leading cause of death in the U.S., and 28 percent of Houston-area deaths are due to heart disease.

Take care of your hearts, but don’t neglect your stomachs. It’s the Houston way. 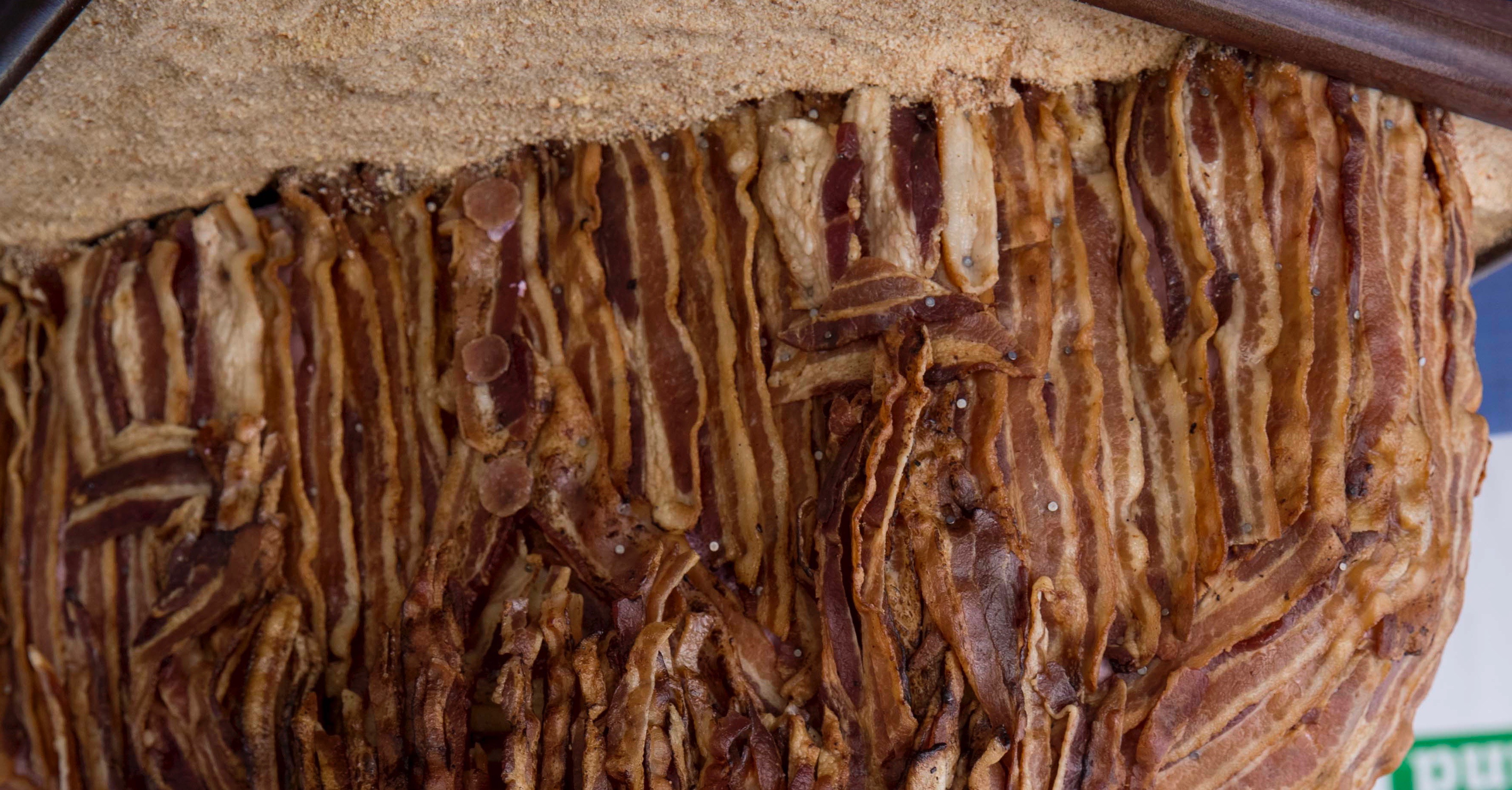