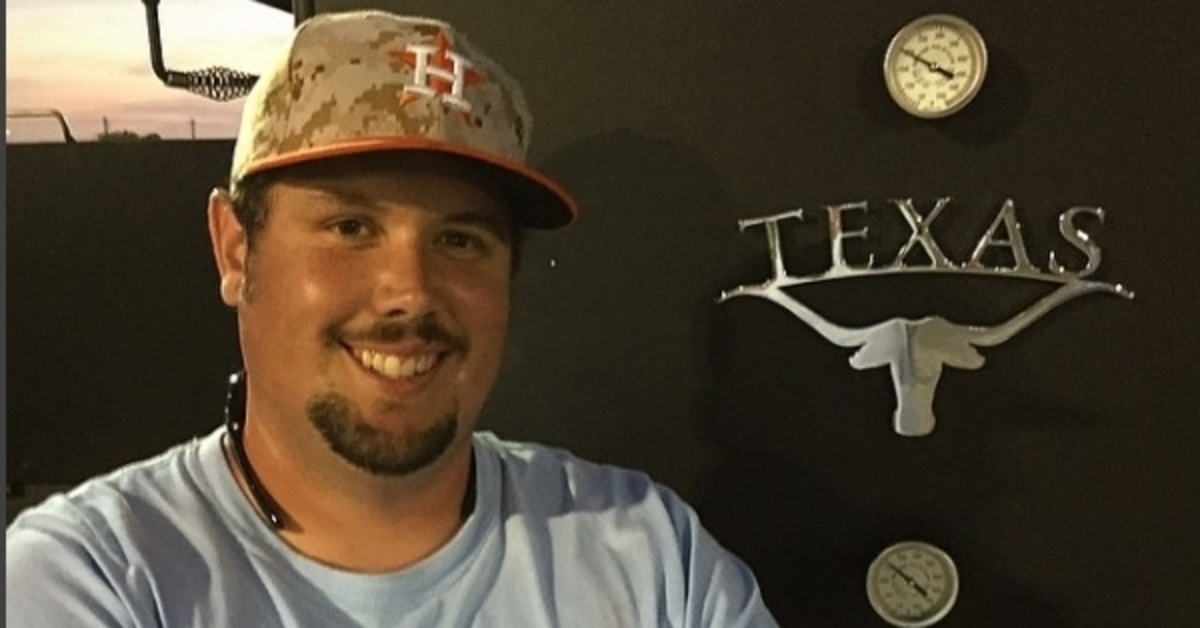 Houston’s barbecue is getting the special treatment from Forbes magazine.

Local pitmaster and Houston native Grant Pinkerton has won a coveted spot on the Forbes 30 Under 30 list, falling under the category of Food & Drink.

Pinkerton, 28, opened Pinkerton’s Barbecue on Airline in the Heights late last year, becoming an instant sensation in the barbecue loving city. Houston has been undergoing a barbecue Renaissance over the past few years, so it’s no surprise that Pinkerton would be getting so much attention.

With smokehouse flavors and down-home dishes, Pinkerton’s joint features smokey tastes and a traditional flair. With the slogan “Come and Eat It,” Pinkerton shows his ability to play with Texas culture.

The restaurant was named one of the Top 50 Barbecue Joints in Texas this summer in Texas Monthly.

Pinkerton is a bit of an overnight success, with his restaurant opening less than a year ago.

He started his restaurnt journey in 2014, when he decided to sell his saxophone and buy a trailer, which he turned into a barbecue shack. Once people got a taste of his pitmaster skills, investors came out of the woodwork to help him open his very own storefront.

He describes his journey as moving from an “outlaw BBQ trailer to a brick and mortar in the Heights.”

Brought some guys I work with to @PinkertonsBBQ thankfully y’all lived up to all the hype I gave you pic.twitter.com/pn73D8HwG6

If you’d like to try Pinkerton’s nationally recognized barbecue, you can pick up your own plate at 1504 Airline or call 713-802-2000 to ask about catering.