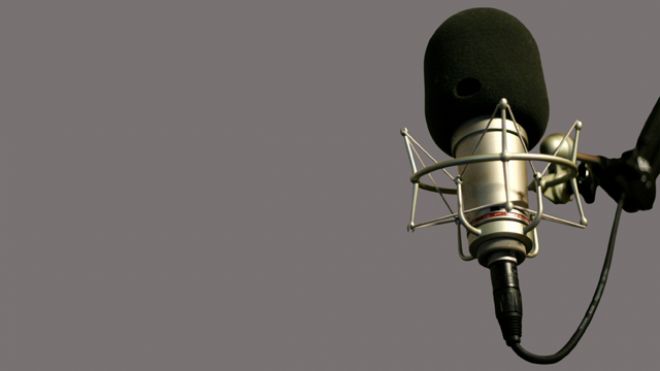 A Houston music institution has announced it will help musicians affected by Hurricane Harvey complete their projects.

Dan Workman, the owner of SugarHill Recording Studios, announced on his Instagram page he would open his space to artists ?whose work was interrupted by the storm and flooding.?

Workman also extended the invitation to any ?studio owners, producers, engineers, bands, and musicians? who had their recording projects disrupted by the storm.

According to Workman, the studio time will not be free for the asking. However, it will help musicians who had projects in the works complete them in a timely manner.

?I know of at least two Houston studios that were destroyed by Hurricane Harvey,? Workman wrote. ?I reached out to the owners to let them know that whatever they needed to continue working, we would be there to help.?

SugarHill, which celebrated its 75th anniversary last year, is one of the oldest continuously operating music studios in the U.S.

In the 1970s, a young singer from San Benito, Texas, launched his career at SugarHill. Freddy Fender recorded many of his hit songs, including ?Wasted Days and Wasted Nights,? ?Before the Next Teardrop Falls,? and ?You’ll Lose a Good Thing,? at SugarHill.

RELATED: Jason Aldean almost missed out on recording one of his biggest hits

SugarHill also served as the launching point for a girl group from Houston. Destiny’s Child recorded their 2001 album ?Bootylicious? in a single 14-hour session at SugarHill’s studios.

With the help of Workman and his team, Houston musicians whose projects were interrupted by Harvey will still have their opportunities to make music history.