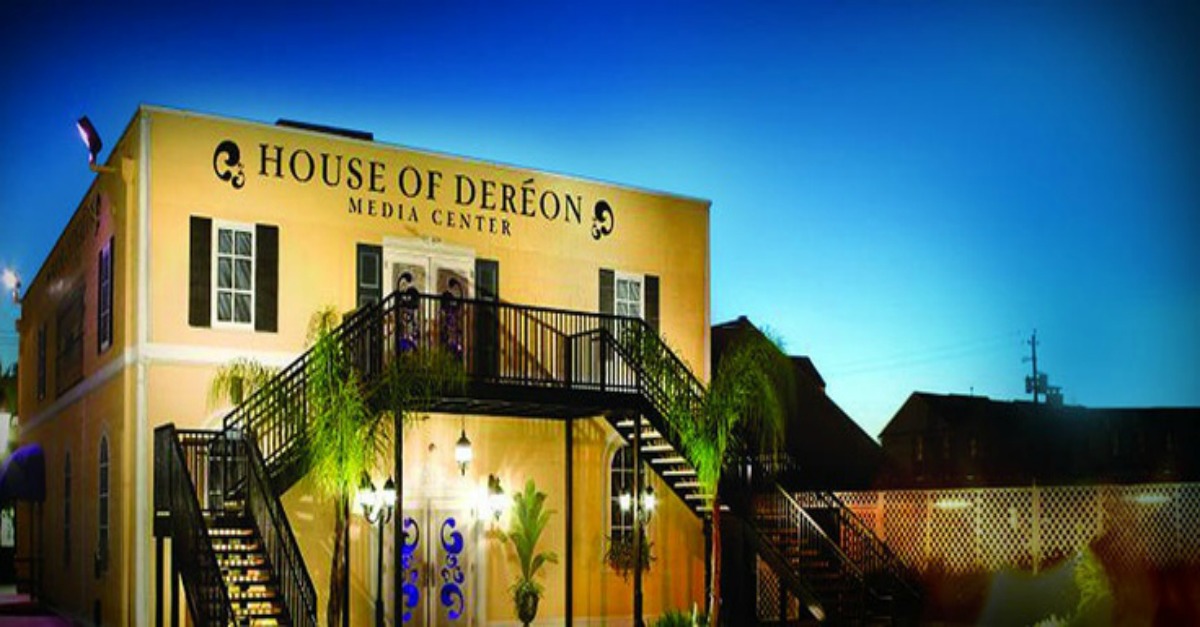 So much for preserving historical Houston monuments.

RELATED: A wax figure of Beyoncé is causing controversy because it looks nothing like her — and Twitter is having an absolute field day

The Midtown building where Beyonce and her sister Solange once recorded is no longer standing. The property’s new owners, the car dealer chain Group 1 Automotive, demolished the property last week.

The House of Dereon Media Center once housed a recording studio and was where the Knowles sisters’ dad, Mathew, had his music headquarters for 15 years. It was also an event space.

RELATED: One Irish mom staged a “realistic” photo shoot with her twins to upstage Beyoncé

Bounded by Webster, Labranch, Crawford and Hadley streets, the parcel will likely make way for an automotive concern. Group 1 owns and operates 159 dealerships, 210 franchises and 45 collision centers in the United States, the U.K. and Brazil.