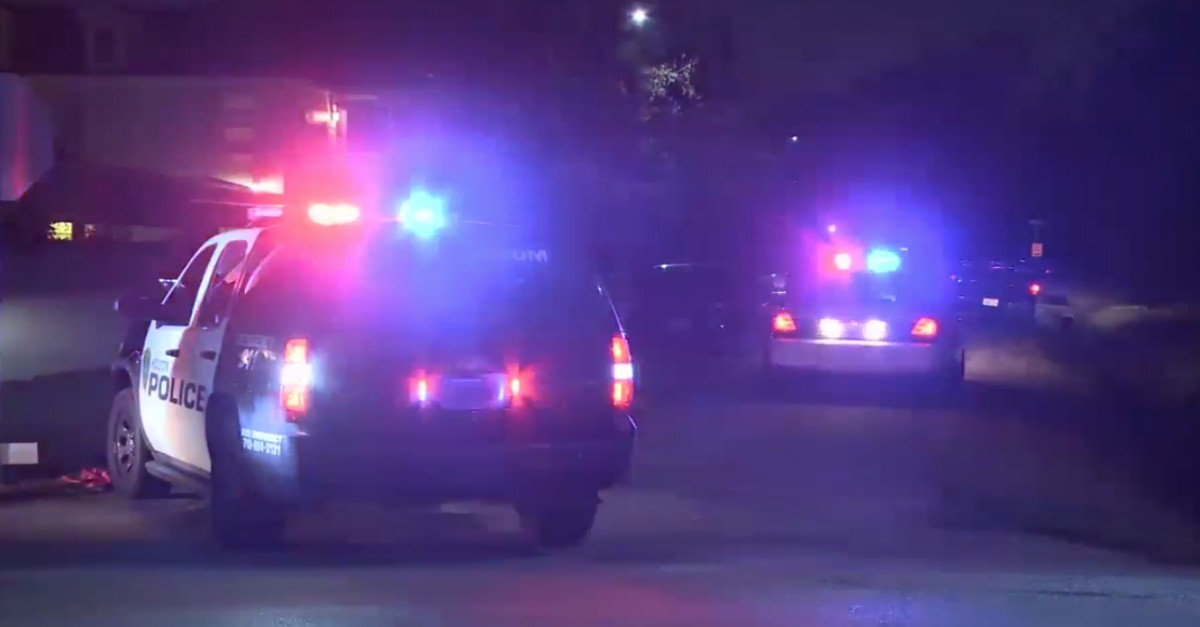 An arrest of five men from Houston in Torrance, Calif., for a practice known as ‘bank jugging‘ is spurring the HPD officer’s union to point out deficiencies in Texas’ bond system.

In the catalyst incident, men reportedly followed a bank customer and stole money from their vehicle the next time they stopped, making off with $16,000 while the customer inside a Taco Bell ordered food.

RELATED: Recent study shows Houston low on hate crimes, but the numbers may be deceiving

Torrance police said they since recovered the stolen cash, however, the crime reportedly led HPD Union President Joe Gamaldi to vent frustrations on social media over the men’s ability to travel out of state and commit the crime in the first place.

According to reports and Gamaldi, the five accussed already built a record in Houston, out on bond fort their Calif. crime.

Nice to see our career criminals take a break from victimizing Houstonians, traveled to CA to commit bank jugging while on bond in Houston for peanuts(2k,5k).Apparently California cares more about criminals showing up to court than HC b/c they gave a 2million bond for same crime!

According to KPRC, one suspect, Darrian Haywood, became released on bond after paying $5,000 of a $50,000 total for an alleged 2015 Houston homicide:

“He got a higher bond amount for committing burglary of a vehicle in California then for murder (in Harris County),” Gamaldi said in an interview, arguing “career criminals” should be assigned higher bonds to avoid repeat cases.

I continue to hear from a number of Houstonians who have been victims of crime at the hands of criminals who never should have been free. As one stated "doesn't feel like home anymore" no Houstonian should feel this way, and we will continue to shine a light on this epidemic.

In a statement to KPRC, Harris County District Attorney’s said setting bonds is up to the judge presiding over the case.

However, Gamaldi argues this decision came after a motion to hold Haywood without bail.