Drive through any city suffered by Hurricane Harvey, and you’ll see the signs of it in places like Pearland, part of Houston’s Brazoria County.

Piles of sheetrock and rolls of carpet are stacked high on curbs in front of houses. Water-damaged furniture and mattresses left to dry out remain unmoved.

With resources in many small Brazoria cities strained, the county is trying to pick up the slack.

RELATED: Houston homeowners are working with realtors in a whole new way thanks to Harvey

According to the Houston Chronicle, Brazoria County has begun debris pickup throughout the region, but they’re still working on a timeline to establish when they’ll be able to reach certain communities.

The tiny community of Brookside Village is just one of them. The city estimates 95 percent of homes were flooded there by Harvey, and it spans only about 2.1 square miles of real estate.

Residents in cities that have yet to see their debris removed are being instructed to separate their piles into appliances, hazardous waste and construction, and yard debris to make pickup efforts more streamlined.

Other cities like Alvin have contracts with private debris removal companies, and have been contacting residents via email and social media about how they can make debris removal go more smoothly.

“The bottom line is that the debris is going to be picked up, we’re not going to refuse to pick any debris up. We understand these trying conditions, but we are asking residents to separate it out because it makes it an easier process for us and our contractor,” city spokesman Larry Buehler said in an interview.

He added it was too soon to tell when debris removal would be complete, but that “we are diligent and continually working.”

RELATED: Should Houston change the way it builds after Harvey? 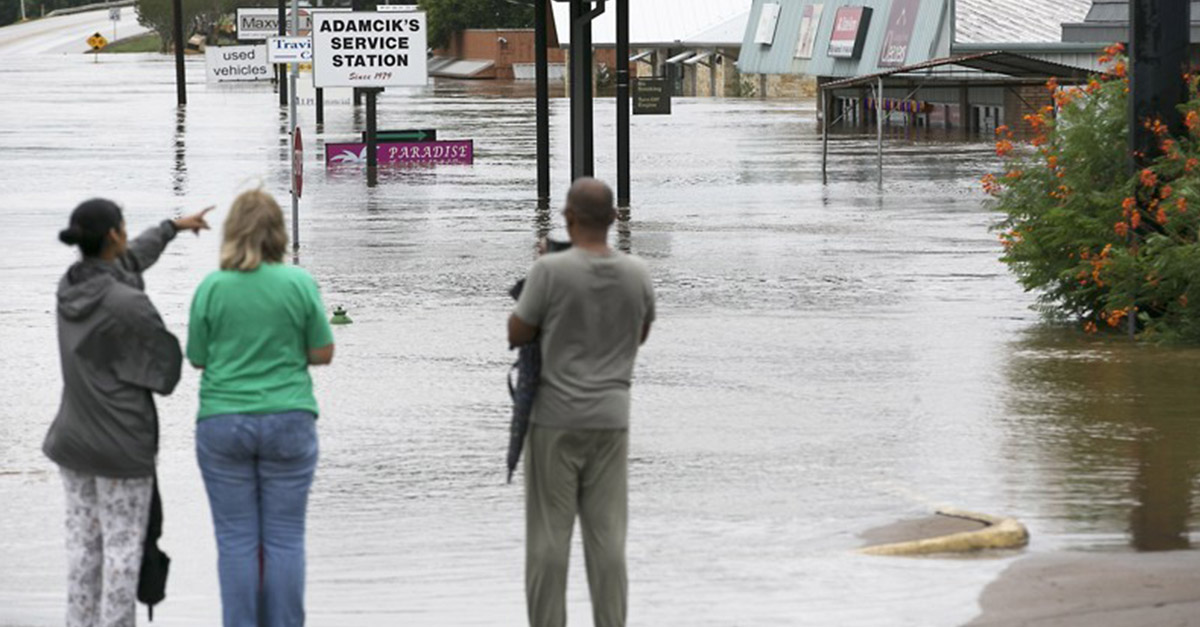