Is Dallas vying to be the “New Silicon Valley?” 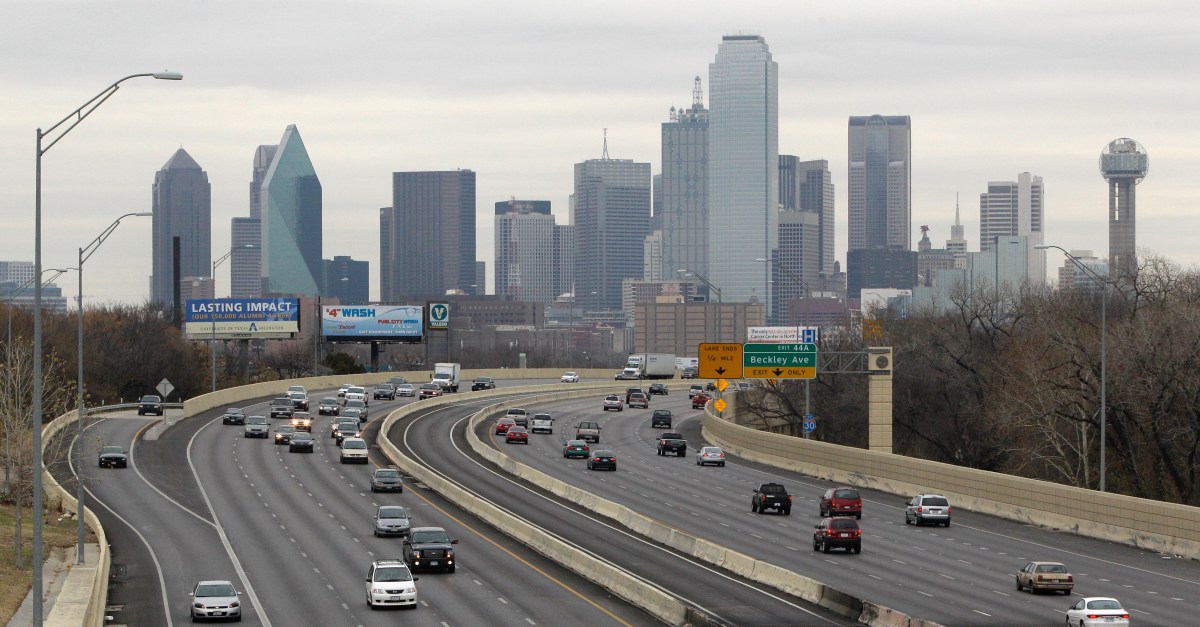 With giant tech firms setting up shop and the creation of a new “smart district,” Dallas is trying to give California’s famous tech cradle a run for its money.

RELATED: This ‘Win’ for Dallas Roadways is Actually a Welcome Relief for Houston Drivers.

Tech manufacturer Taiyo America just opened an office in Dallas, with plans to use it as a base to expand into areas like electric vehicles and AI. The company manufactures specialty inks and solder masks used in computer circuit boards, according to dallasinnovates.com.

“If Amazon decided to be a part of our smart district—and they could be—they could drive a lot of change. But we are not banking on Amazon at all. We started designing this way before anyone began talking about Amazon coming to this city,” Hoque told D Magazine.

The district will be exactly the size in square footage Amazon listed in its RFP, and will also include a grocery store, which could be home to a Whole Foods location, a chain now owned by Amazon.

Hoque’s company Hoque Global hopes to break ground on the project on the first phase of this project by the end of 2018, and says they’ll “take our time [to find] someone who is thinking about the future.”

RELATED: Dallas-Fort Worth Metroplex Surpasses Houston in a ‘Rat Race’ no One Wants to Win.