Months later, Houstonians wonder what their city leaders, developers learned from the destruction 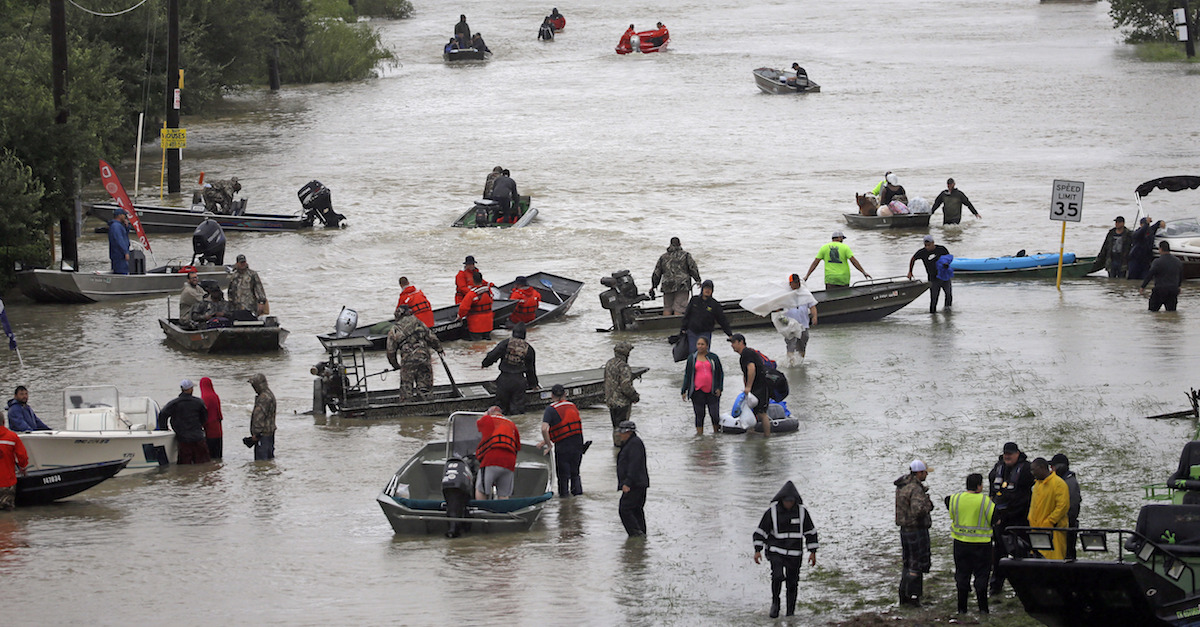 Earlier this year, an economist with the Greater Houston Partnership told an audience at the group’s luncheon the city’s builders and home developers learned some very real lessons in the wake of Hurricane Harvey.

Patrick Jankowski, the regional economist for the Greater Houston Partnership, said the combination of heavy rains and stress on the city’s reservoirs left a lasting impression on how the city can and should move forward with future home site development projects.

?Every time (a disaster happens) we get a little bit better understanding,? Jankowski said before the group. ?…a little bit more technology as we understand development patterns; we?ll still be making changes… We?ll have to.?

To his point, some of the efforts to protect homes in flood-prone areas are said to be slowly beginning to take effect:

Earlier this month, Harris County implemented requirements for new homes in unincorporated areas standing in designated floodplains around the Houston-area must be raised anywhere from 12 to 36 inches, depending on certain factors, including the amount of damage sustained in surrounding areas after Harvey.

However, officials explained these rules do not apply to developments in urban areas, including those homes inside Houston city limits.

Also, hundreds of homeowners who sustained damages from Harvey are reportedly caught in a financial bind, often facing trouble finding buyers for their damaged properties.

Additionally, they may not be able to afford to move to less flood-prone areas, so many are reportedly stuck in the compromised or uninhabitable residences.

The National Flood Insurance Program (NFIP), which, per its authorizing text, came about as a means to help homeowners in these situations, is also under water, currently more than a disclosed $20 billion in debt.

RELATED: Should Homes In Houston’s Flood Plains Be Razed Or Rebuilt?

A recent Houston Chronicle piece placed the blame for these issues on the backs of housing developers, who, according to the report, repeatedly lobby Congress for permission and protections to continue building homes in flood-prone areas.

Meanwhile, Congress relied on taxpayers to bail out the NFIP 16 times in the last quarter-century.

As Houston’s population continues to grow, so does the demand for housing; however, as long as developers and politicians find it easier to grease the wheels than to solve the problems, Houston’s housing market may remain flooded.