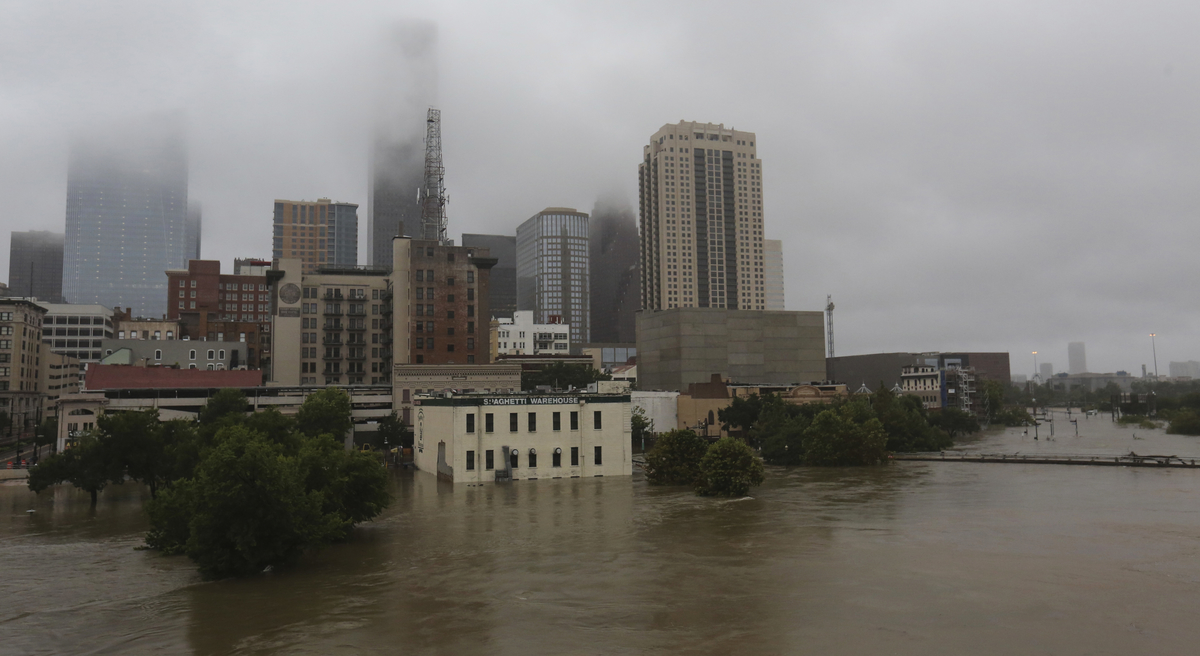 After two were killed following a release of floodwater from area reservoirs during Harvey, residents are wondering if the Houstonians would still be alive with a plan in place for a warning during the storm.

Turns out, more than 20 years ago, the U.S. Army Corps of Engineers wondered the same thing, considering proposals to reduce flood risk in the area of Addicks and Barker dams and avoid scenes like the disasters seen during Harvey.

“I could have done a lot had I had some warning,” Hank Bussa, Jr., 71, who lives downstream from the Addicks reservoir said in an interview with the Chronicle. “I could have saved some very expensive furniture and valuables and all my important papers and my computers and my personal files and my cars.”

According to the Chronicle, the study undertaken by the Corps in 1995 was after a flood event in 1992, which outlined a number of the same solutions currently being considered as Texas plans for statewide flood control, including buyouts of homes in dangerous areas and a flood warning system.

The warning study was ultimately dropped after concluding there was “insufficient economic benefit” to develop systems further; however, officials today are working to formulate a state flood plan to prevent Harvey-level damage on homes and lives in the future.

Compared to the price of other measures being considered, an early warning system similar to the one already used for tornadoes would be less expensive to execute, and experts agree such a device could save lives in the event of another catastrophic flood.

To assist with recovery efforts, Governor Greg Abbott requested $19 billion in relief funds from congressional appropriations committees, $10 billion being earmarked for the Corps.

Of course, as people get back to their lives after a major disaster, public support to fund projects like these tends to decrease, despite the estimated billions of dollars needed to cover damage done by the storm.

“It’s good practice to have such plans, processes in place and working. We’ve lost our concern, our worried-ness for something that we need to be worried about fairly constantly.”

RELATED: Do We Need a New Way to Measure Floods After Harvey?