Sunday: Houston vs. Austin in a BBQ Battle 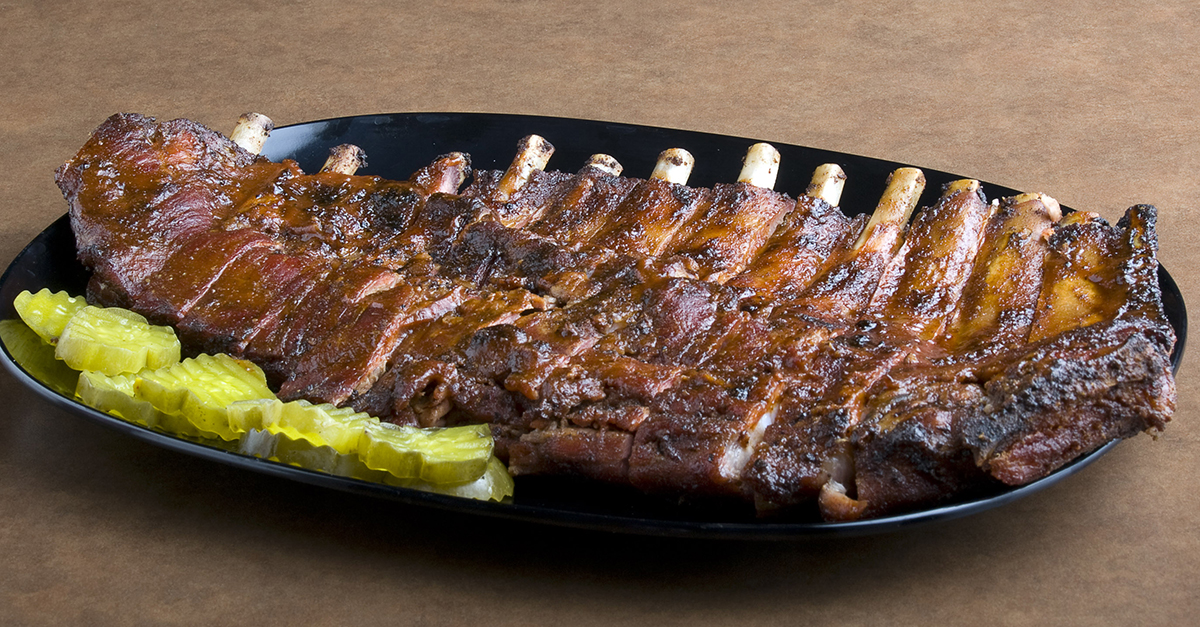 Last Sunday saw an epic showdown between two of the most bitter rivals in a hard-fought contest. No, it wasn’t the Texans laying another egg against the Titans in Nashville. This contest featured barbecue chefs from Houston competing against their counterparts from Austin in a pit fight for the ages.

The top five finishers in the Houston BBQ Throwdown represented H-Town in this titanic tussle for the taste buds of Texas. Pitmasters from Beaver’s, the Brisket House, El Burro & the Bull, Harlem Road Texas BBQ, the Pit Room and Tin Roof BBQ brought their finest cuts, their spiciest sauces and their trademark recipes to the fight against the Austinites.

The Hill Country contingent included Brotherton’s Black Iron Barbecue from Pflugerville; Hays Co. Bar-B-Que from San Marcos; and LeRoy & Lewis Barbecue, Micklethwait Craft Meats and Valentina’s Tex Mex BBQ out of Austin. Each of these contestants made their Houston debuts during the competition.

Will Buckman of CorkScrew BBQ, Texas Monthly food editor Patricia Sharpe, pitmaster Wayne Mueller of Louie Mueller Barbecue, barbecue photographer Robert J. Lerma and Houston Chronicle restaurant critic Alison Cook served as judges for the contest. This fierce battle could only be held at an arena worthy of such a momentous occasion: the Saint Arnold Brewery in downtown Houston.

Unfortunately, just like the Texans came up short on Sunday, so did Houston’s barbecue team, as Brotherton’s and LeRoy and Lewis shared first place honors.

However, with recipes ranging from a pulled pork bahn mi to a smoked wild game chile Colorado, everybody who sampled these meaty delicacies were the true winners.