A famous racer thinks Dale Earnhardt Jr.’s daughter will follow in his footsteps 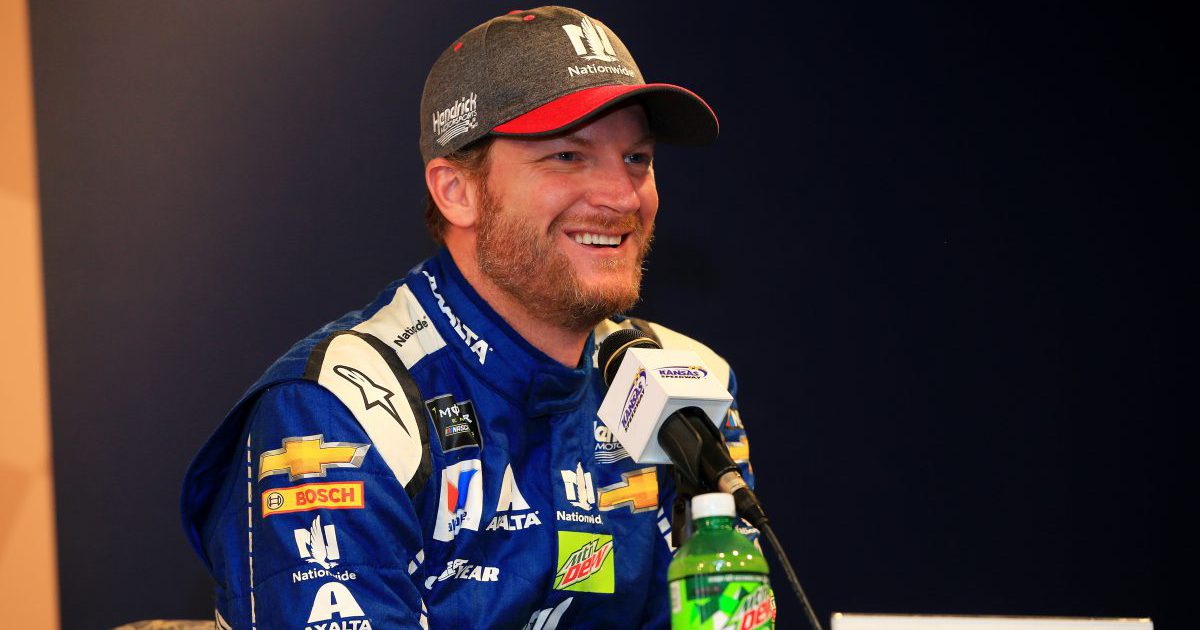 Jeff Gordon tells PEOPLE that he believes Dale Earnhardt Jr.’s daughter — who is scheduled to arrive in May 2018 — may well become a racer like her daddy.

“His sister races, I think his niece has raced,” he told the publication when interviewed at the 2017 Angel Ball, a cancer research benefit dinner. “It wouldn’t surprise me.”

RELATED: Dale Earnhardt Jr. tells why he’s still haunted by the memories of his dad

If anyone’s got a family racing heritage, it’s the Earnhardts. Gordon saw Dale Jr. the day after he announced his first child with wife Amy, he says, and reports that Dale Jr. was very excited about the new addition to the family.

“I saw the excitement, so that’s very cool,” he told PEOPLE. Excitement is putting it mildly — Earnhardt has said he’s “thrilled” to meet his daughter and wouldn’t mind if the process just sped up a little bit.

Earnhardt Jr. has announced that he will retire after the 2017 season.