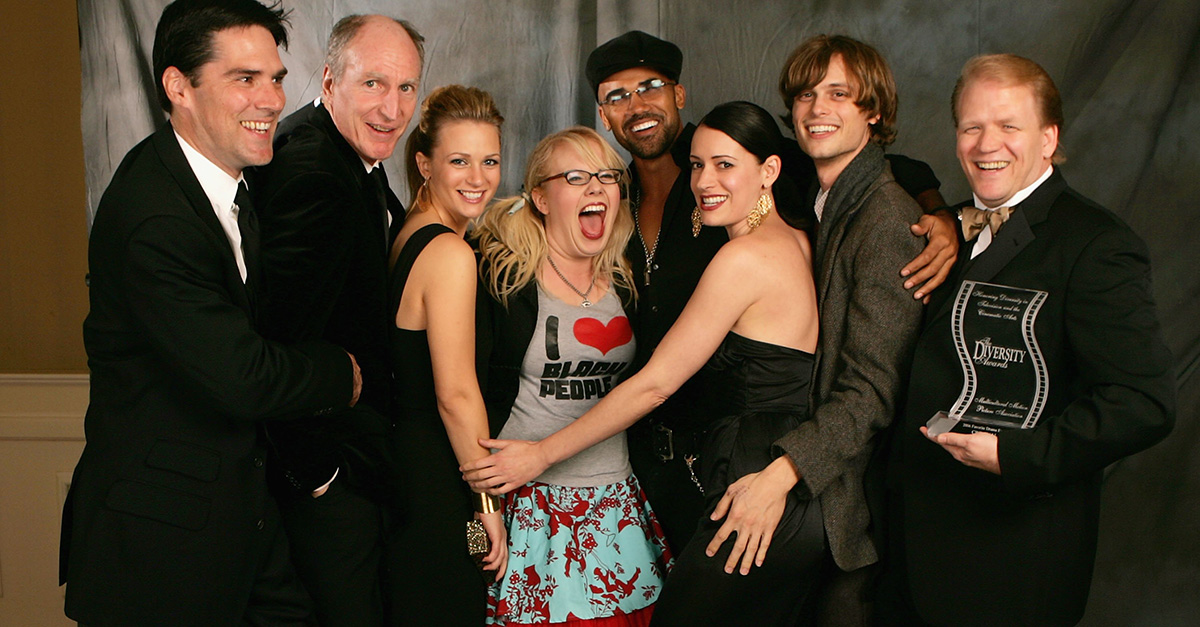 The former, and somewhat disgraced star of “Criminal Minds,” reportedly finalized his divorce from now ex-wife Cristina Parker this week when a judge finally signed off on it. According to TMZ, Gibson and Parker reached an agreement on their divorce proceedings some time ago but the paperwork moved at a snail’s pace in the courthouse and finally made it to a judge’s desk last week.

Gibson reportedly agreed to pay his ex $3,000 a month to support their three children and also agreed to take care of their private school and extracurricular expenses. When he visits with the children, Gibson and Parker agreed that he can stay in the family’s San Antonio home but should retreat to the guest house when he is not on a visitation.

The couple initially split in 2014 and Gibson faced drama on set of his hit series in 2016 after he was fired following an alleged altercation with a “Criminal Minds” writer.

RELATED: A fan favorite is making a return to an upcoming “Criminal Minds” episode

Months after his departure, Gibson opened up to PEOPLE about his tarnished reputation and shared his account of the events behind-the-scenes with the show’s writer, Virgil Williams.

“I feel like it took years to make a good reputation and a minute to damage it,” he said.

“He came into that room and started coming towards me. As he brushed past me, my foot came up and tapped him on the leg,” Gibson revealed. “If I hadn’t moved, he would have run into me. We had some choice words, for which I apologized the next day, and that was it. It was over. We shot the scene, I went home – and I never got to go back.”

Gibson said it “hurt” that he was essentially erased from the series but said at the time that he was focusing on spending time with his children.

“Maybe I’ll do a comedy, or a play, or direct, or produce,” he said of possible future endeavors.“My pride and reputation are hurt, but in the end, I know the good work is what people will remember. I just need more opportunities to do good work and be a good guy.”