Former Brat Pack member Anthony Michael Hall has been sentenced to three years of probation after pleading no contest to charges he physically abused his neighbor during an altercation.

The “Breakfast Club” star was arrested last September on felony charges after he shoved his neighbor to the ground following a heated argument. His neighbor broke his wrist in the fall.

RELATED: Rob Lowe recounts his glory days in the Brat Pack and opens up about the one woman in Hollywood he didn’t date

According to the LA Times, Hall pleaded no contest to a misdemeanor assault charge and was given three years of probation and 40 hours of community service on Wednesday.

This isn’t the first time Hall has been a neighbor from hell. In 2011, he was arrested for disturbing the peace after a quarrel with fellow residents at his condominium complex. 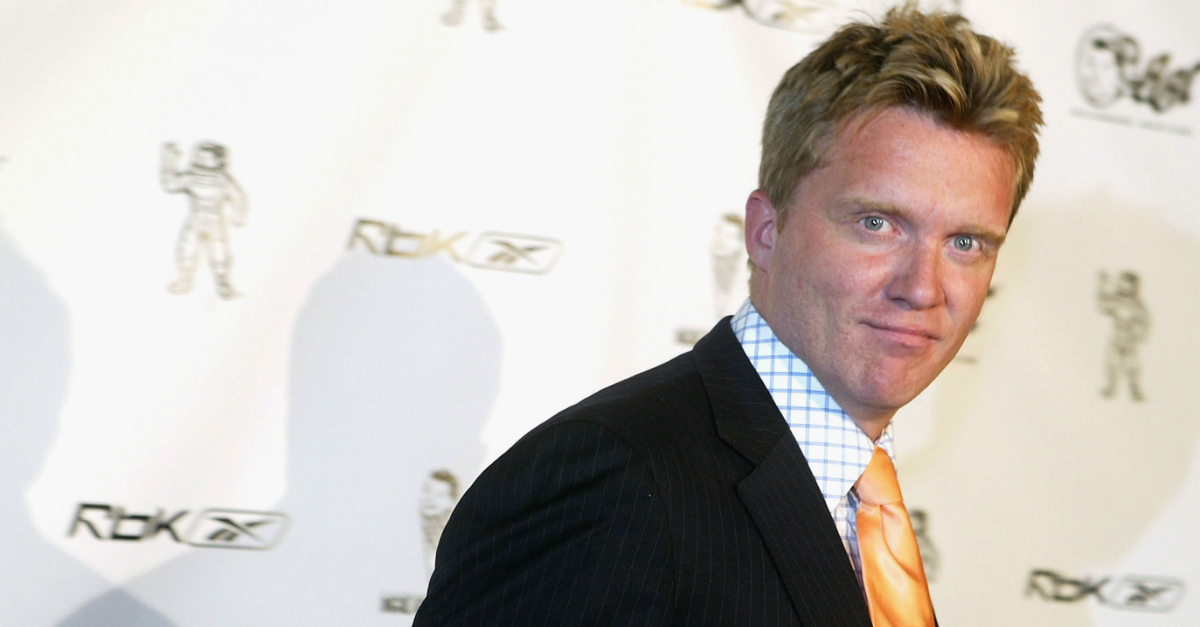