A Hollywood icon made an unpopular comment about sexual harassment, and the Internet went after her 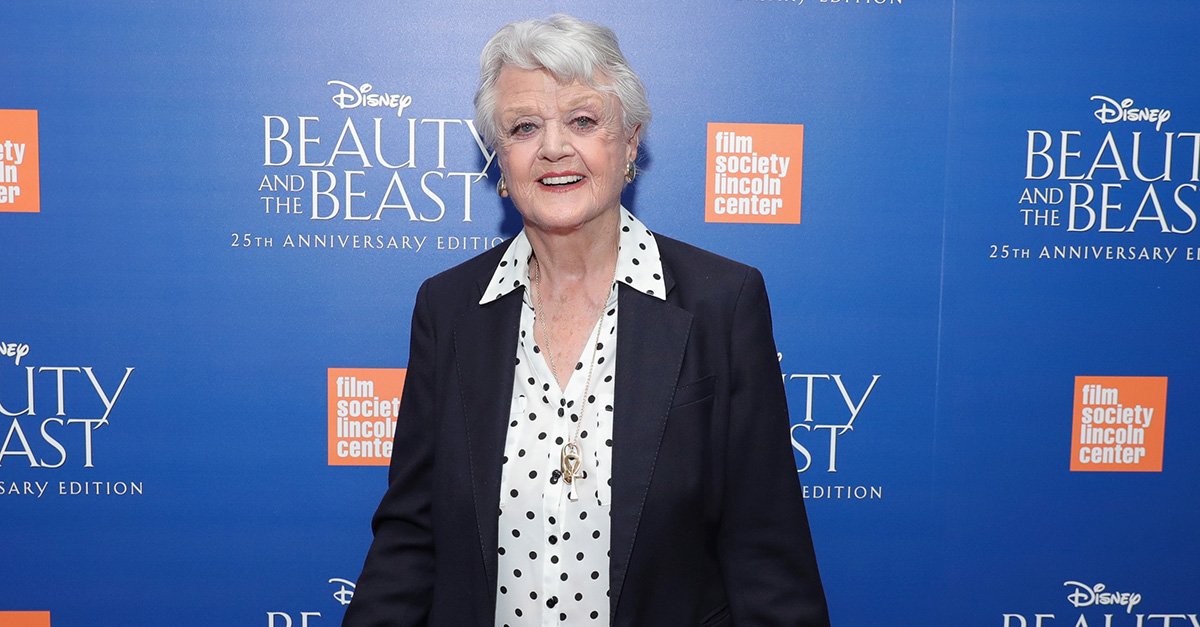 Former “Murder, She Wrote” star Angela Lansbury was under fire on Tuesday after she shared some very unpopular opinions about the sexual assault and harassment allegations in Hollywood.

On Tuesday, the 92-year-old actress told Radio Times that some victims my not entirely be at fault when they come forward.

“We have to own up to the fact that women, since time immemorial, have gone out of their way to make themselves attractive. And unfortunately it has backfired on us and this is where we are today. We must sometimes take blame, women. I really do think that. Although it?s awful to say we can?t make ourselves look as attractive as possible without being knocked down and raped.?

She added, “And I think it will stop now. It will have to. I think a lot of men must be very worried at this point.?

RELATED: Fan favorite sings ?Total Eclipse Of The Heart? on ?The Voice? and absolutely slays it

Following the interview, Lansbury was trending on social media and put on blast by many commentors.

Dear #AngelaLansbury…I was 10 when the sexual abuse began, and 13 when the incest/rape/molestation began. I was a good Catholic girl who got A's in school.
I also bit, scratched, kicked & screamed…my assailant was 200 lbs…I lost. Don't you DARE tell me I was to blame!#Shame

To everyone giving out the #AngelaLansbury is old, she doesn’t know better, she’s from a different generation explanation, Stop! She knows exactly what she’s doing, her wits are about her, victim blaming is never ok. Am i to believe when i get ready to perform i should be raped?!

Hey ladies, if you get raped in the park – #angelalansbury says don't blame your rapist – blame your cute top. #metoo pic.twitter.com/NdwpTlIV8i

My opinion: #AngelaLansbury was never considered “beautiful” in Hollywood, and was passed up for roles by beautiful actresses who slept their way to the top. Her comments were a reaction to that.

Views like those expressed by #AngelaLansbury are dangerous to women. Your clothing is never to blame for a rapists actions. Only person to blame is the Rapist.

You know- I'd *almost* give #AngelaLansbury a special pass on her comments because she is 92 and comes from a time when women were raised and taught (BY MEN) that they are to bear the blame for sexual abuse/assault; that she doesn't "know any better". I said A L M O S T. #GirlNo pic.twitter.com/PJ0k6dInuw

Wow Angela Lansbury aren’t you supposed to get wiser with age? Blaming the victim makes you a jerk. #AngelaLansbury

Sad to find out someone I admired is an idiot and awful person #AngelaLansbury pic.twitter.com/QJIUEmfDsl

Following the comments, the Rape Crisis England & Wales told the Telegraph in a statement:

It is a deeply unhelpful myth that rape and other forms of sexual violence are caused or ?provoked? by women?s sexuality or ?attractiveness?.

Rape is an act of sexual violence, power and control that has little to nothing to do with sexual desire. It is as insulting to men as it is to anyone to suggest they?re unable to take responsibility for their own behaviours and that the way a woman presents herself can cause them to lose control or force them to sexually harass or assault her.

There is no excuse or mitigation for sexual violence and there is no circumstance in which it?s even partially the victim?s or survivor?s fault. Until we accept and acknowledge that, it will be very difficult for us as a society to reduce or prevent rape, sexual assault, sexual harassment or sexual abuse.