After being slammed for an unpopular opinion, Matt Damon still isn’t backing down 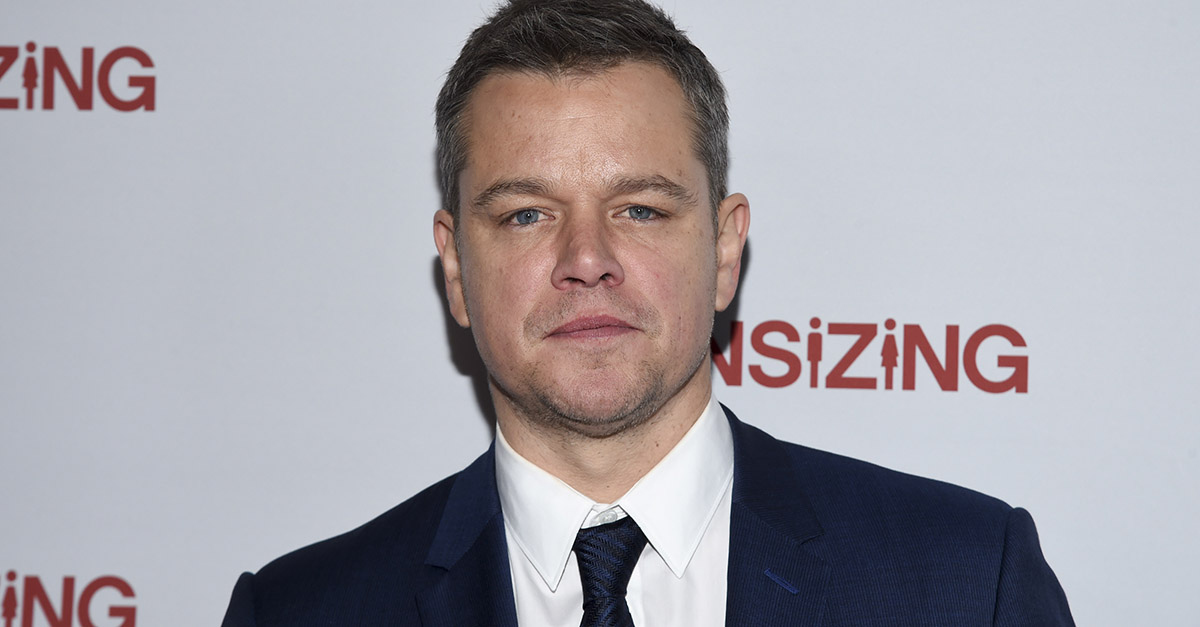 Matt Damon isn’t backing down when it comes to his crusade to remind people that there are still good guys in Hollywood.

Damon faced serious backlash after he seemingly suggested that sexual harassment allegations should be handled differently from sexual assault claims in an interview on “Popcorn with Peter Travers.”

“There?s a difference between, you know, patting someone on the butt and rape or child molestation, right?? Damon said, according to PEOPLE. “Both of those behaviors need to be confronted and eradicated, without question, but they shouldn?t be conflated, right??

The actor caused an uproar with many of the outspoken members of the #MeToo movement, including his ex-girlfriend and former co-star, Minnie Driver. Driver slammed Damon in an interview with The Guardian following his statement.

“I honestly think that until we get on the same page, you can?t tell a woman about their abuse. A man cannot do that. No one can. It is so individual and so personal, it?s galling when a powerful man steps up and starts dictating the terms, whether he intends it or not,” she said.

Days later, Damon still wasn’t backing down. He stood by his comments in a recent interview with Business Insider and tried to remind people that there are still good guys in Hollywood.

“We’re in this watershed moment, and it’s great, but I think one thing that’s not being talked about is there are a whole s**t load of guys, the preponderance of men I’ve worked with, who don’t do this kind of thing and whose lives aren’t going to be affected,” he said.

Damon was previously accused of having something to do with keep the alleged scandal around shamed producer Harvey Weinstein a secret. New York Times reporter Sharon Waxman said in October that she had prepared a piece about Weinstein’s alleged abuse of power in Hollywood in 2004 but it was killed after she was pressured by Weinstein himself and many other celebrities including Matt Damon and Russell Crowe.