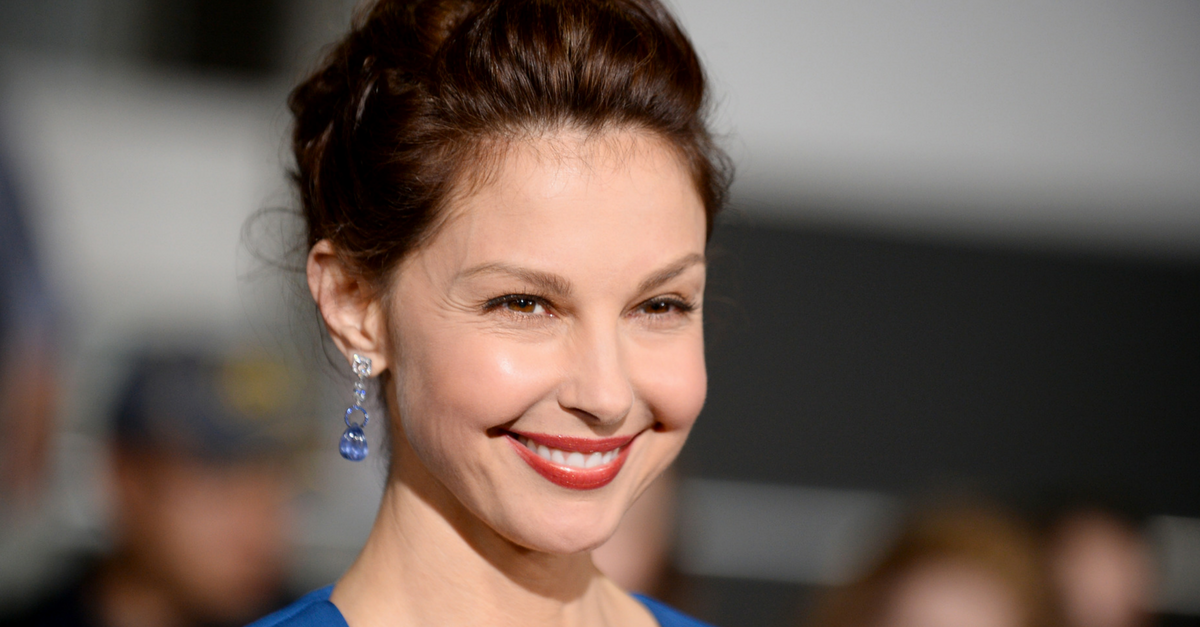 Hollywood producer and studio executive Harvey Weinstein made unwanted sexual advances on actress Ashley Judd  decades ago, according to her recent bombshell, on-the-record interview with The New York Times.

According to Judd, Weinstein invited her to the Peninsula Beverly Hills hotel twenty years ago for what Judd thought was a professional breakfast meeting. However, the Hollywood mogul sent her up to his room instead. When she arrived, he opened his door wearing a bathrobe, offered her a massage and asked her if she wanted to watch him take a shower.

RELATED: Elizabeth Smart gets brutally honest about some of her darkest moments in captivity

“How do I get out of the room as fast as possible without alienating Harvey Weinstein?” Judd, who was filming “Kiss the Girls” at the time, remembered thinking. “I said no, a lot of ways, a lot of times, and he always came back at me with some new ask. It was all this bargaining, this coercive bargaining.”

Judd escaped the room by joking that she would have to win an Oscar in one of Weinstein’s films first if he wanted to touch her. She felt “panicky, trapped” during the incident and detailed it in 2015 without revealing Weinstein’s name, saying, “I was sexually harassed by one of our industry’s most famous, admired-slash-rivaled bosses … He was very stealth and expert about it. He groomed me.”

“Women have been talking about Harvey amongst ourselves for a long time, and it’s simply beyond time to have the conversation publicly,” Judd said, as the report included interviews with several other woman ranging from their early 20s to late 40s, all of whom recounted similar interactions with Weinstein over multiple decades.

RELATED: Kesha is opening up about the intensity of her eating disorder in a new interview