Jill Smokler runs the popular motherhood website Scary Mommy, which enjoys a significant amount of traffic and has over 2 million likes on Facebook. However, Smokler recently revealed that, after 17 years of marriage, she and her husband Jeff are divorcing. The blogger also revealed that her husband is gay.

RELATED: Detroit mom sees a video of a local robbery and is shocked to see her SON involved–she did the right thing

She told PEOPLE that the couple has kept Jeff’s sexuality a secret for more than a decade and that “their love for each other” allowed them to keep the truth under wraps. Jeff stated:

[A]s non-conforming as I think our marriage was, I think our divorce is equally non-conforming. We want to show folks that you can do divorce in a way that not just puts your children first, but can come from a place of love. And in our case, there has never been a shortage of love.

The couple met during their first week of college and fell madly in love. They said that they knew they were soulmates and meant to be together. After a few years of marriage, Jeff began to grapple with his sexuality. He told PEOPLE that he believed he was bisexual at the time, saying, “What’s amazing to me is how in love a gay man could be with a woman.”

Even though they are now separated, the family remains very close. Jeff lives only a few miles away, and their three children stay with him a few nights each week. Jill told PEOPLE that “we will still have family dinners. We will still go on family vacations. We will still be a family, it’s just a different kind of family.” 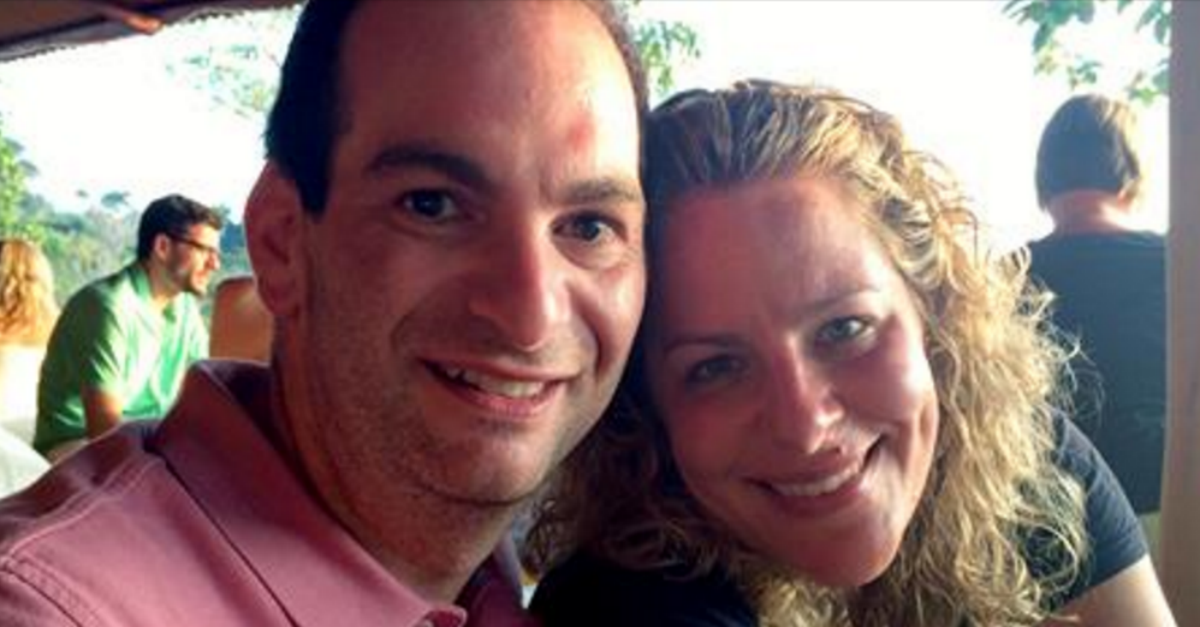