UPDATE: Bharara announced on Twitter that he has been fired.

I did not resign. Moments ago I was fired. Being the US Attorney in SDNY will forever be the greatest honor of my professional life.

Preet Bharara, the United States Attorney for the Southern District of New York, will reportedly force President Donald Trump to fire him after he was asked for his resignation this week.

Forty-six U.S. Attorneys were asked for their resignations Friday, in a move to eliminate the majority of attorneys appointed President Barack Obama from the district courts. Attorney General Jeff Sessions’ request for their resignations is not totally uncommon in American politics. Janet Reno, attorney general under former President Bill Clinton, made a similar move in 1993. Subsequent presidents have sought to stagger the resignations of the U.S. attorneys.

According to the New York Times, Bharara met with President Trump in November and was told he could to stay on in his position. Bharara is currently leading investigations against people with close ties to New York Mayor Bill De Blasio and New York state Governor Andrew Cuomo.

CNN reported on Saturday that Bharara felt “blindsided by the move.” 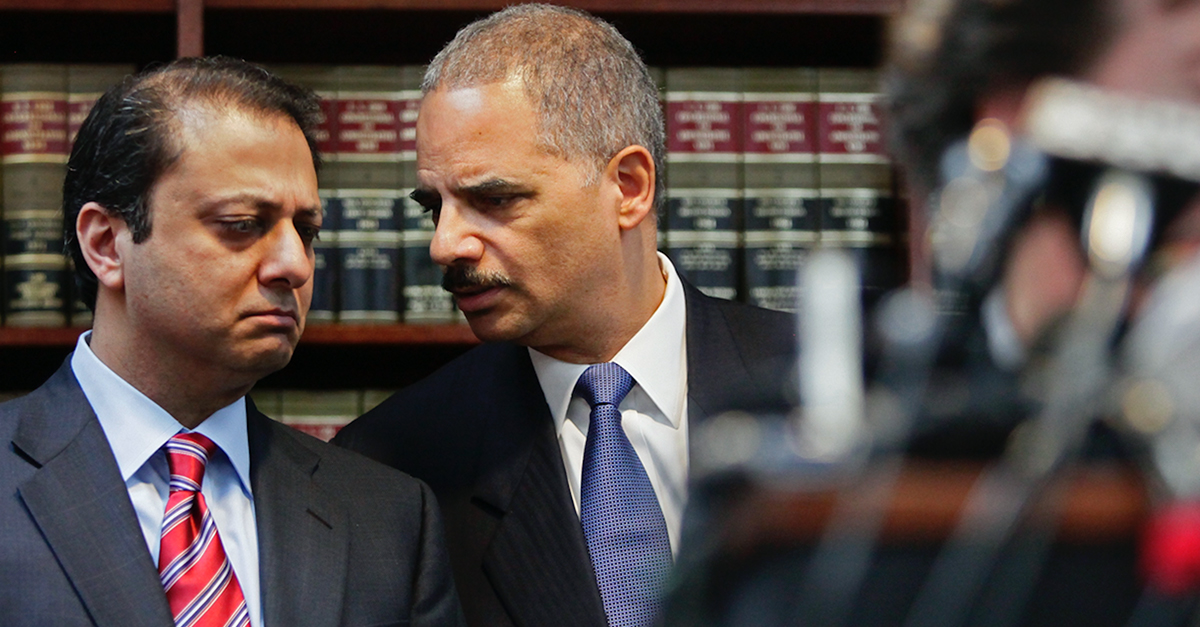