It’s no secret that Justin Bieber has grown weary of the attention that comes with his celebrity.

That was more evident than ever in an appearance in Melbourne, Australia, where he’d touched down for another leg of his “Purpose” world tour. At least one fan reported that Bieber lashed out at the crowd that gathered at one of his appearances in Melbourne

Additionally, the Daily Mail is reporting the star told a 20-year-old fan she was “invading his privacy” and the he “didn’t want a photo.” They confirm that Bieber told at least one fan, “You make me sick!”

RELATED: Justin Bieber doesn’t seem like the type to headbutt strangers, but police are investigating a report that says otherwise

Confirming that to meet your idols is to be disappointed by them, mother of the spurned fan, Houda Bennaoui, told the Courier-Mail that her daughter was “Bawling her eyes out. She was dying to meet him and then he humiliated her.” 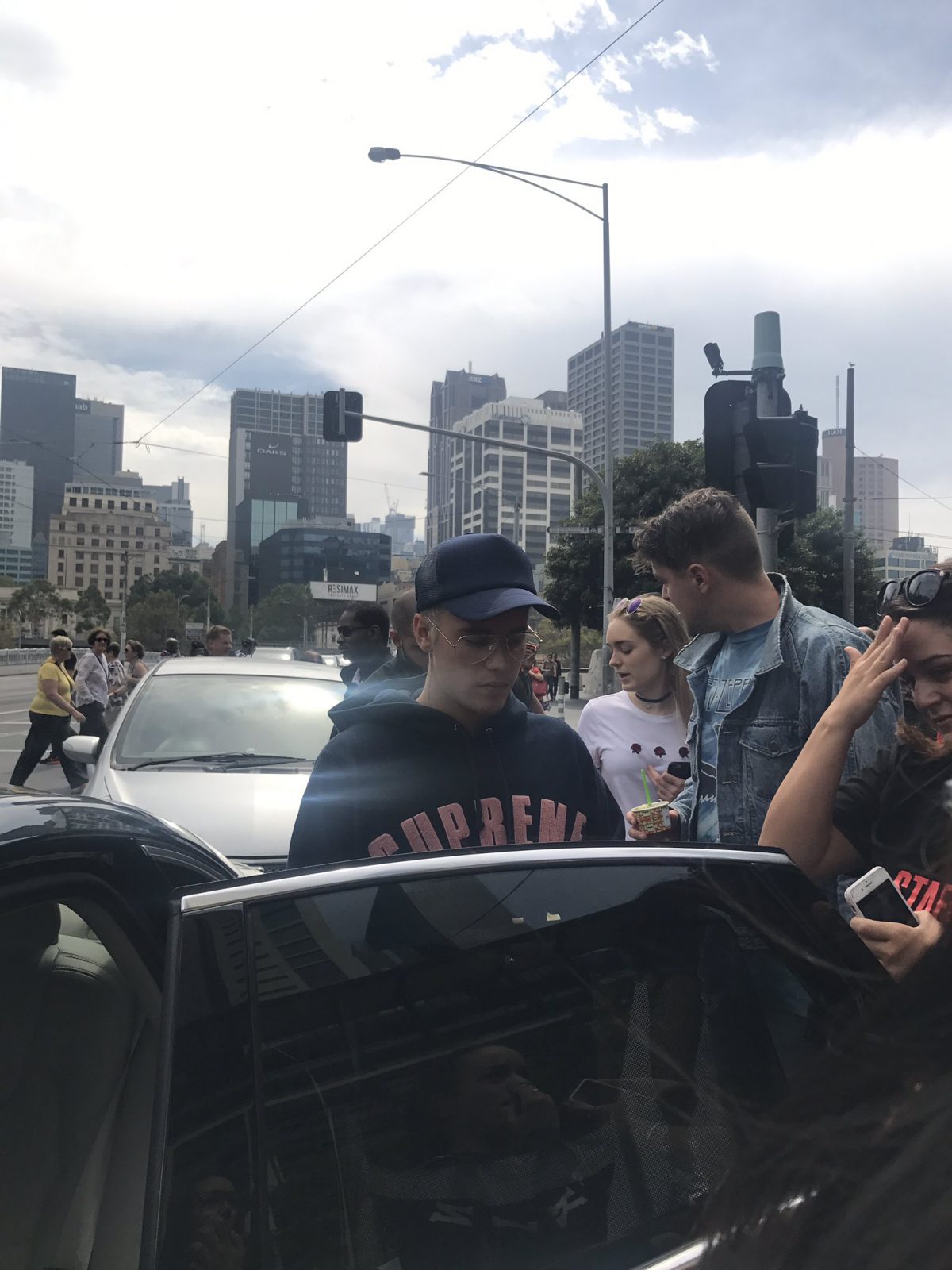