Charges will not be filed against Lisa Marie Presley’s estranged husband Michael Lockwood.

According to PEOPLE, authorities have decided to end their investigation without opening an official case.

“Barring any new potential evidence or information, we have concluded our involvement in this matter,” T.B.I. Public Information Officer Josh DeVine told the publication. “We have not been able to determine a crime occurred in Tennessee and accordingly do not have an open investigation.”

DeVine made it clear that there was no formal investigation on the matter: “We only embarked on an initial inquiry to determine if we could substantiate information with which to open a case.”

In February, Presley claimed in court documents that the couple’s 8-year-old twins were taken out of their custody, and Lockwood was the subject of criminal investigation after hundreds of inappropriate photos of children were allegedly found on his devices. She claimed the images left her “shocked and horrified and sick to [her] stomach.”

“Mr. Lockwood and his lawyers believe that it is very unfortunate and inappropriate that Ms. Presley chose to file a one-sided, inaccurate version of the facts in the Family Law Court’s publicly accessible files,” Jeff Sturman said in a statement. “Ms. Presley and her lawyers undoubtedly knew that their highly sensational, inaccurate and unproven claims would be of great interest to the media, which would disseminate Ms. Presley’s inaccurate story as a result.”

Just last week, Presley was ordered to pay Lockwood $50,000 in attorney fees at a rate of $10,000 per month. Lockwood is also reportedly requesting spousal support from his ex.

They are due back in court on March 17. 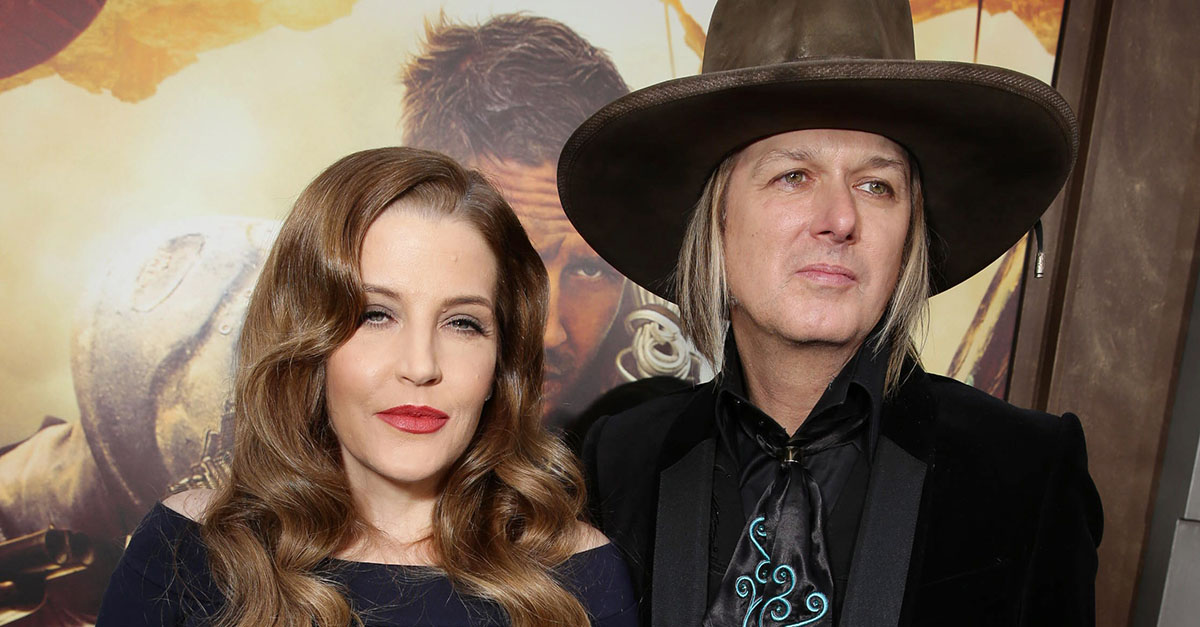