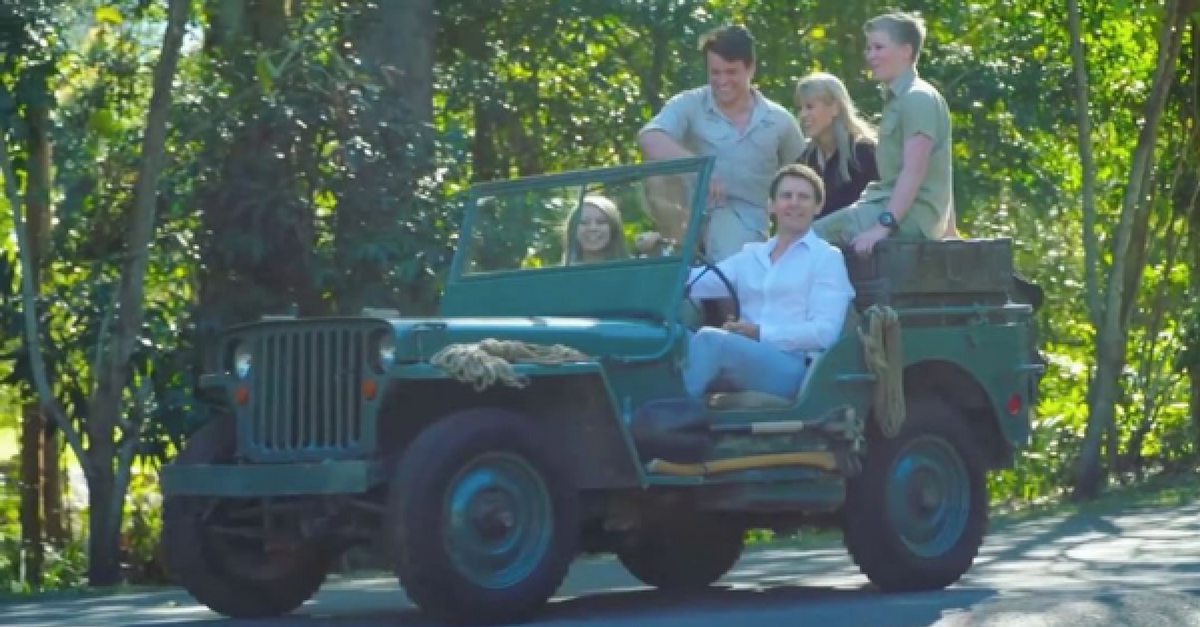 Bindi Irwin shared an adorable video on Instagram Friday, which features some “special moments” from her family’s year at the Australia Zoo.

“As 2018 quickly approaches, check out some of the highlights from this year @australiazoo,” she captioned the video. “We?ve had some very special moments.”

As 2018 quickly approaches, check out some of the highlights from this year @australiazoo. We’ve had some very special moments 💛✌🏼

After spending another year carrying on the late “Crocodile Hunter” Steve Irwin’s legacy, Bindi and her family are in store for some big changes next year. Most noteworthy is the family’s highly anticipated return to television screens across the world.

Back in October, Discovery Communications announced that the Irwins would launch a return to the Animal Planet, which aired “The Crocodile Hunter” from 1996-2007.

?Steve Irwin was a champion for all wildlife and he and Terri?s excitement and enthusiasm brought viewers from around the world in touch with nature,? Animal Planet general manager Patrice Andrews said in a statement. ?Their passion for animals, love for their family, and leadership in conservation awareness left a strong legacy that continues today.?

While an air date for their new project has yet to be announced, fans are expecting to see the Irwins on their TV sets sometime during the next year.

“We look forward to the year ahead as we embark on new projects and adventures with Animal Planet,” Terri Irwin said.

RELATED: Robert Irwin shocks us all by revealing he doesn?t want to follow in dad Steve?s legendary footsteps