Secret Santa Alert: Celebrities Are Paying off Layaway Items For The Holidays 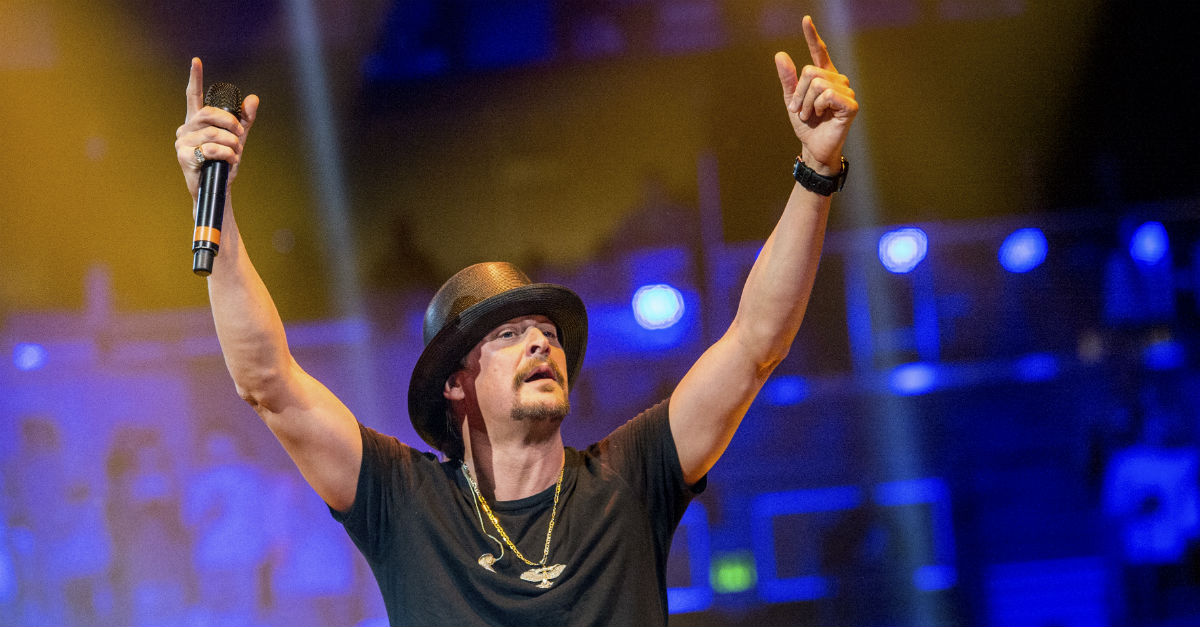 It looks like Christmas came early for several people this year after stars have secured themselves spots on Santa?s nice list by giving back to others. On December 6, actor Tyler Perry announced he had paid off a total of $434,000 worth of layaway items at two Atlanta area Walmart stores. The actor was able to help 1,500 customers in Georgia who had been paying for holiday gifts in installments.

Perry released an Instagram video addressing the gift, saying that if anyone had layaways at either place, they had been paid for and all they needed to do was pick them up and pay one cent. His reason behind his gifts? The actor stated ” I know it’s hard times and a lot of people are struggling. I’m just really really grateful to be able to be in a situation to do this. So God bless you. Go get your stuff.?

I was trying to do this anonymously but oh well!!!

A day later, singer Kid Rock reacted to Perry?s tweet, replying that he had followed his lead and paid off the layaways from his local Walmart in Nashville, Tennessee. Giving him credit for imposing his act of generosity, Rock paid off all the layaway balances, totaling $81,000. The singer was able to help 350 families in the area.

Celebrities haven’t? been the only ones spreading these acts of kindness this holiday season. Last week, an anonymous good samaritan (Secret Santa?) paid off layaways items in four Walmart stores in different parts of the country, worth more than $130,000.

This is awesome! You guys are spreading the Christmas spirit like crazy. ❤️🎄 #SparkKindness

Another Secret Santa appeared in a Walmart in Derby, Vermont last month and paid for the purchase of almost everyone in the store, including the charges on layaway. Another anonymous buyer paid $57,000 in layaway at Unidole, New York Store, another spent a total of $44,000 in Longmont, Colorado, and in Kennett Square, Pennsylvania, a buyer paid $29,000.

Now that is holiday spirit right there. Be right back, headed to Walmart to buy what I can and wait for my areas Secret Santa. I hope? Merry Christmas, indeed.