Chris Cornell’s family speaks out on his suicide, and they want you to know that it may not be so cut and dry 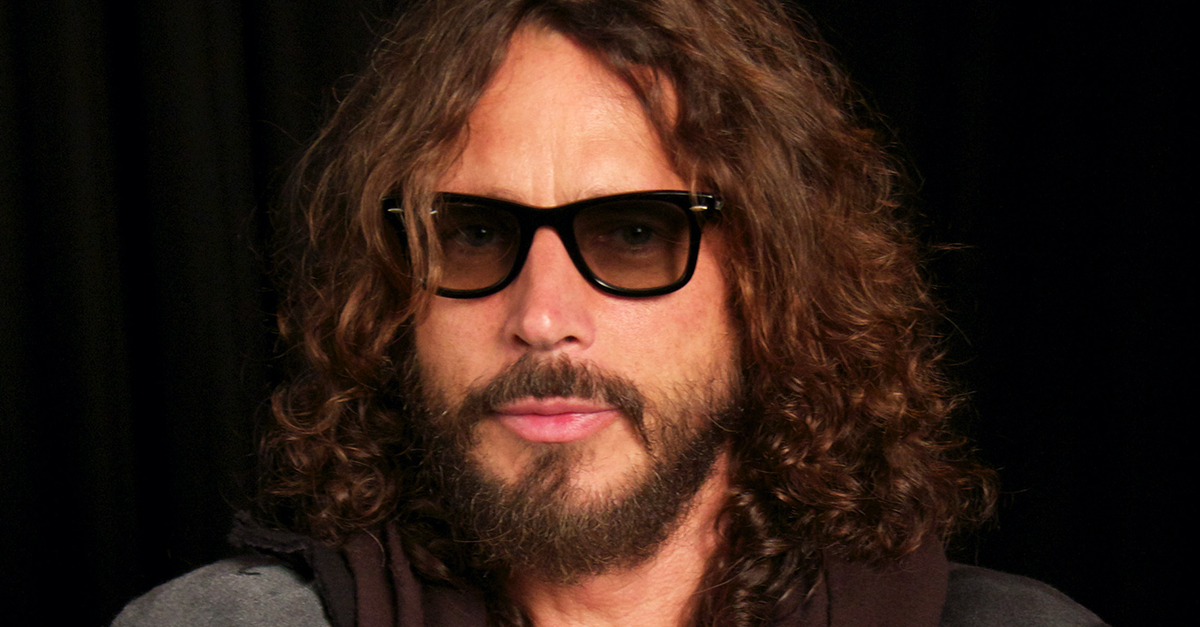 A day after a Michigan medical examiner declared Chris Cornell’s death a suicide by hanging, his family has released a statement where they try and clarify the news. According to Cornell’s wife, Vicky, through a family spokesman, her husband had mentioned taking an extra Ativan before his death. Some of the most severe side effects of Ativan are suicidal thoughts and paranoia. Vicky believes that there is more to her husband’s death than a cut and dry suicide.

Without the results of toxicology tests, we do not know what was going on with Chris — or if any substances contributed to his demise. Chris, a recovering addict, had a prescription for Ativan and may have taken more Ativan than recommended dosages. The family believes that if Chris took his life, he did not know what he was doing, and that drugs or other substances may have affected his actions.

RELATED: Looking back on Chris Cornell’s career with a little help from Beavis and Butt-Head.

In another portion of the statement Cornell’s wife detailed his love for family, and the pain they were all feeling.

“Chris’s death is a loss that escapes words and has created an emptiness in my heart that will never be filled,” Vicky said. “As everyone who knew him commented, Chris was a devoted father and husband. He was my best friend. His world revolved around his family first and of course, his music, second.”

According to Vicky, her husband was slurring his words the last time they spoke, a conversation that included plans for an upcoming vacation.

“I noticed he was slurring his words; he was different. When he told me he may have taken an extra Ativan or two, I contacted security and asked that they check on him.”

“What happened is inexplicable and I am hopeful that further medical reports will provide additional details,” Vicky said. “I know that he loved our children and he would not hurt them by intentionally taking his own life.”