Christina El Moussa is firing back after a skincare company allegedly used her image without her permission.

According to TMZ, El Moussa’s face was used to promote an anti-aging product. The 33-year-old mother’s face has reportedly been used in online advertising for the skincare line and she has never endorsed the product. The companies have even gone as far as making up quotes and trying to pass them off as if El Moussa said them herself.

RELATED: Danielle “Cash Me Ousside” Bregoli reportedly ran into some trouble with the law

El Moussa’s lawyer reportedly sent cease and desist letters to the company and warned if they do not take the ads down, she will sue. The company behind the ads has been nearly impossible to find, which could make things difficult for El Moussa and her legal team.

She has reportedly sent out nearly 23 letters, so far.

Just weeks ago, El Moussa debuted a gorgeous new look at the 2017 Real Estate Wealth Expo in Chicago. She traded in her usual straight ‘do for curly locks and absolutely stunned at the event.

A post shared by Naperville Salon and Spa (@nikimoonsalon) 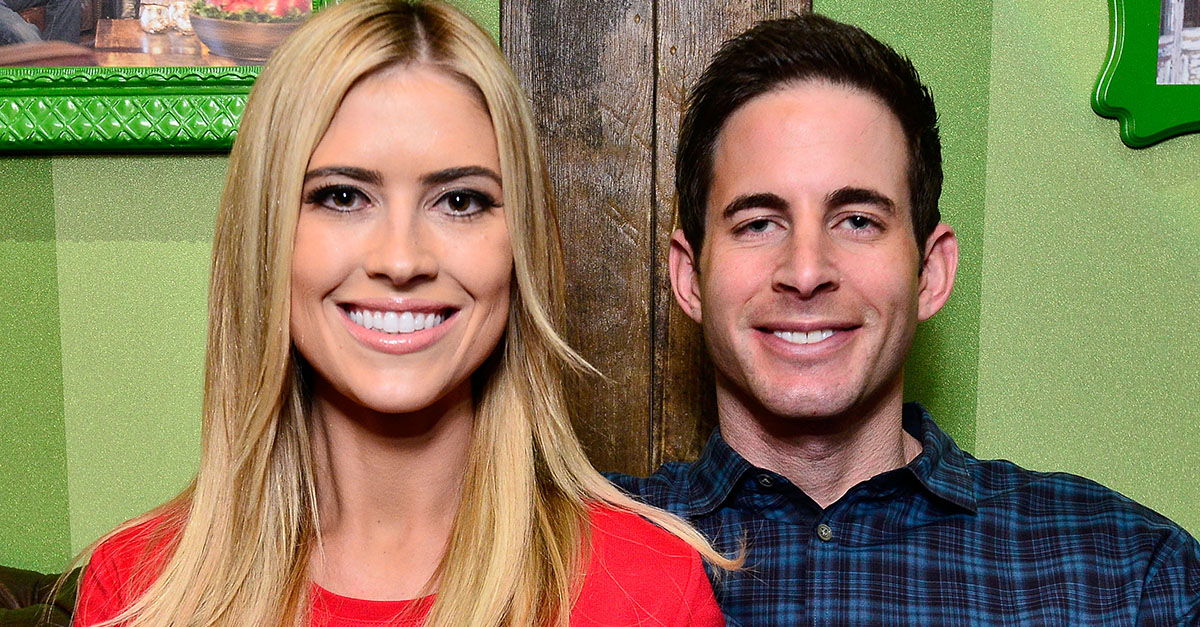