Fans of “The Big Bang Theory” should get ready to cry, as one of its stars just revealed the show may be coming to an end soon 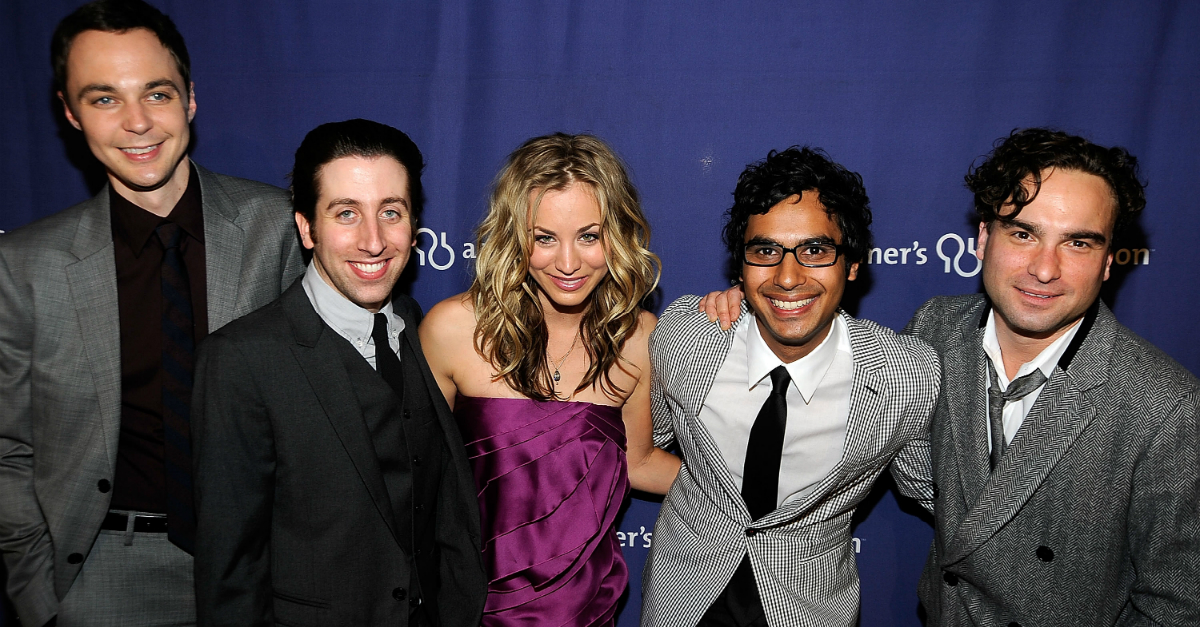 Long-running CBS sitcom “The Big Bang Theory” could be coming to an end very soon.

During a recent appearance at the Television Critics Association winter press tour in Pasadena, California, one of the show’s stars revealed reporters that he and his castmates would be alright with calling it a day.

?The only manner in which the cast has discussed wrapping [The Big Bang Theory] has been that we?re all going to be very sad when that day comes,” 42-year-old actor Johnny Galecki — who plays Leonard Hofstadter on the popular comedy show — said according to TVLine. ?But I think at this point everyone?s very comfortable with 12 seasons being a good time to go home and see our families.?

“The Big Bang Theory” is currently in the middle of its 11th season.

RELATED: With her 96th birthday in sight, Betty White reveals her surprising secret to a long life

According to PEOPLE, the home burned to the ground, and the fire threatened to ravage other homes on Monday. The ranch was reportedly 190 miles away from Los Angeles.

The California Hill Fire is estimated to be around 1,500 acres in size, according to KSBY. Two conflagrations were in the area and eventually formed into one as the fire season got going. Nearly 250 people were evacuated from their homes, and roads leading up to the homes have been closed.

Galecki also played David Healy on “Rosanne,” which will be returning to TV screens on March 27.

Back in December, one of the reboot’s producers Whitney Cummings shared the news that Johnny Galecki was returning with a post on Instagram, but the actor took a few days to confirm the news. Over the weekend, the ?Big Bang Theory? star gave fans a sneak peek at the set of the reboot.

?21 YEARS LATER?! Apart from being born, possibly the most surreal experience of my life. Deep thanks to my Big Bang Theory family for knowing the importance of visiting one?s roots and loaning me out for a quick minute. Much ??,? he wrote on Instagram on Dec 1.

21 YEARS LATER…! Apart from being born, possibly the most surreal experience of my life. Deep thanks to my Big Bang Theory family for knowing the importance of visiting one’s roots and loaning me out for a quick minute. Much ❤️.

A post shared by Johnny Galecki (@sanctionedjohnnygalecki) on Dec 1, 2017 at 4:48pm PST

Galecki played Darlene Conner?s on-again-off-again boyfriend throughout the original series, which ran from 1988 to 1997. Other stars to sign on for the reboot include Sara Gilbert (Darlene), John Goodman (Dan), Michael Fishman (D.J.), Lecy Goranson (Becky) and Laurie Metcalf (Jackie). According to US Weekly, Darlene and David will have children!