According to TMZ, Berry’s personal doctor will sign off on the death certificate citing natural causes as the cause of death. There will be no autopsy. The legendary musician reportedly had various diseases, but it will still qualify as a natural death.

RELATED: Martha Stewart is mourning the loss of one of her dearest family members

On Saturday, police responded to a medical emergency at Berry’s home. He was unable to be resuscitated at the scene.

Berry was considered to be the father of rock n’ roll. Some of hits included “Johnny B. Goode,” “Roll Over Beethoven,” and “Maybellene.”

May he rest in peace. 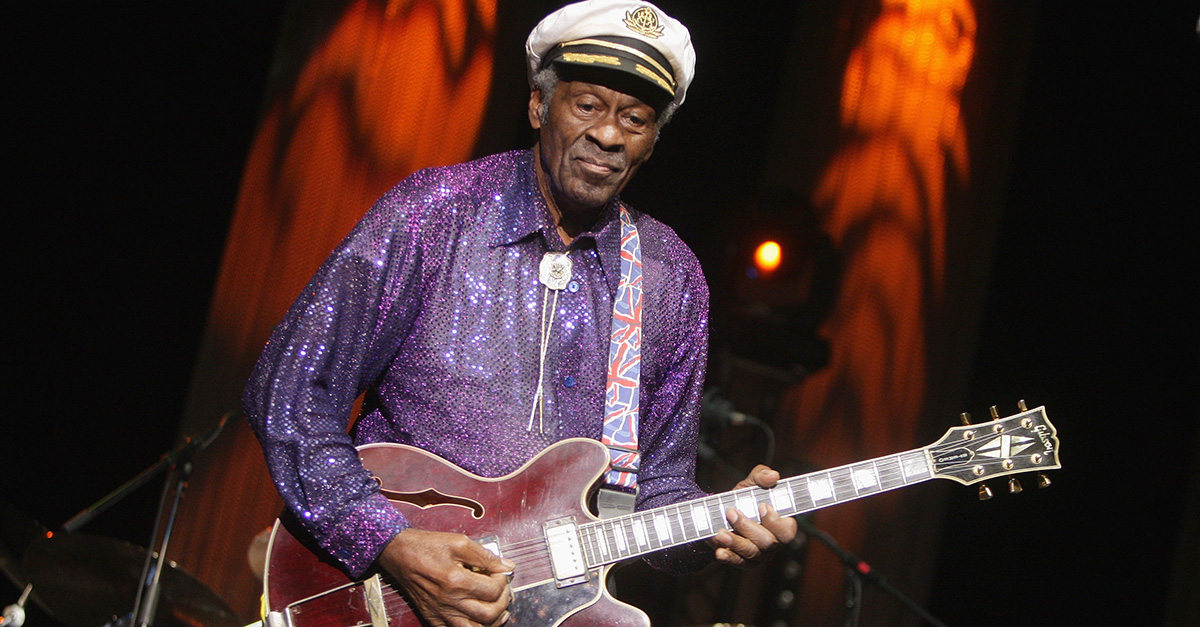