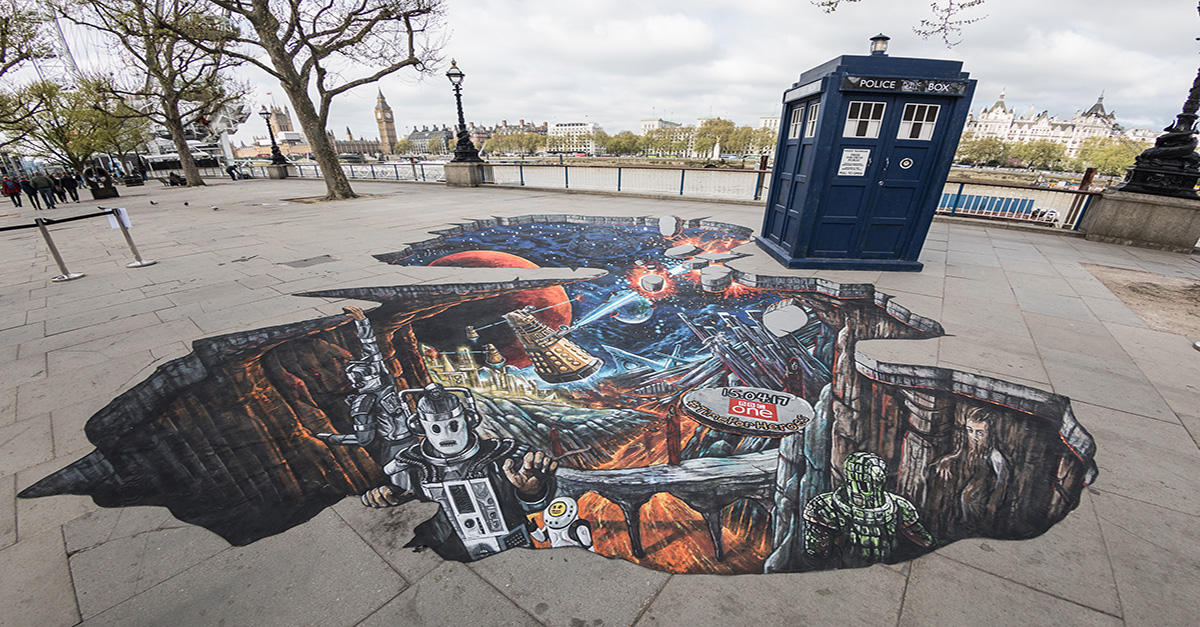 BBC’s long running show, “Doctor Who,” is set to add one more major change to its new season. The thirteenth Doctor, played by actress Jodie Whittaker, will be surrounded by a whole squad of new companions to help her on her time travels.

According to the BBC, Bradley Walsh, Tosin Cole, and Mandip Gill will be joining the cast as characters Graham, Ryan, and Yasmin, respectively.

RELATED: “Doctor Who” fans will be positively giddy over these TARDIS cupcakes

“We’re thrilled to welcome Mandip, Tosin, and Bradley to the Doctor Who family. They’re three of Britain’s brightest talents and we can’t wait to see them dive into brand new adventures with Jodie’s Doctor.”

Walsh is especially excited to join the team, having been a fan of the series for years.

“I was petrified but even though I’d watch most of it from behind the sofa through my fingers, I became a fan,” Walsh explained. “I then queued up for ages to get into the Carlton picture house in Watford to watch the great Peter Cushing appear as the Doctor in a full length feature film made in glorious colour. Am I thrilled to be part of this whole ground breaking new dawn for the Doctor?? Oh yes!”

The increased number of companions is one of many changes to the show; Whittaker will be the first female Doctor and the new season will be extended with 10 fifty-minute episodes.

This season will undoubtedly be one to watch.

For more images of the new stars, see the gallery below.