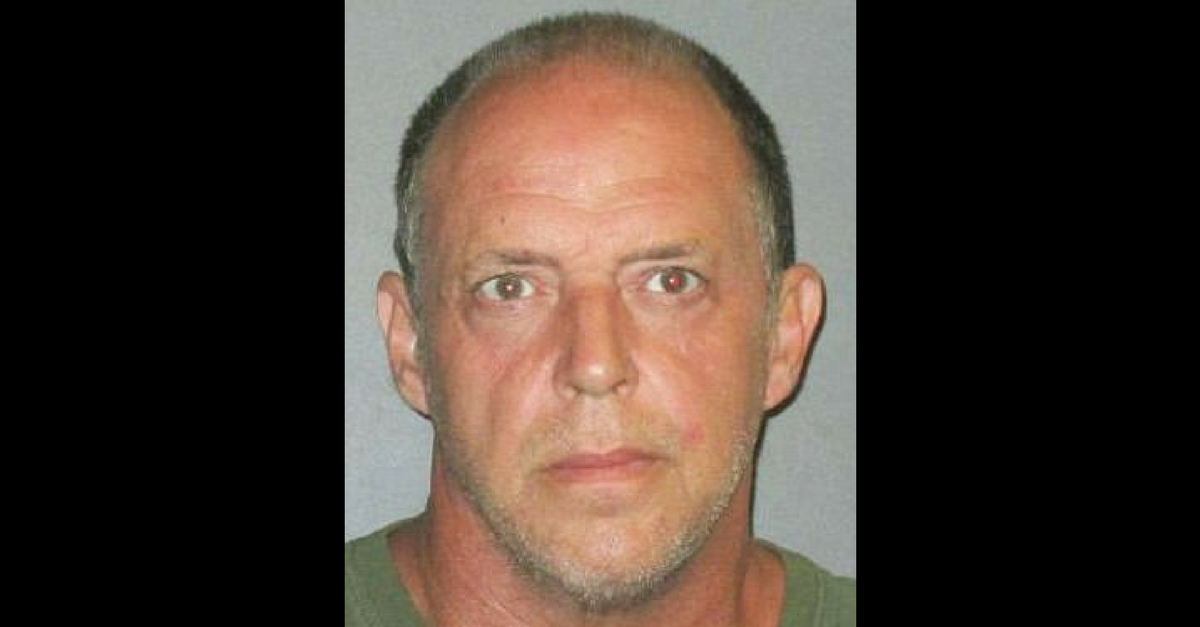 Former “Sons of Guns” reality TV star Will Hayden will spend the rest of his life in prison after his April conviction for raping two girls in Louisiana.

RELATED: A girl who encouraged her boyfriend to kill himself is hoping an outrageous defense will work in court

Hayden was found guilty April 7 on two counts of aggravated rape and one count of forcible rape for raping two young girls over the course of two decades.

The accusations and Hayden’s arrest led to the cancellation of the television show. Hayden was also removed as owner of his company, Red Jacket Firearms.