Hefner’s four children, his wife Crystal Harris and a few Playboy employees attended the funeral, according to TMZ. He was laid to rest in the crypt to the left of Marilyn Monroe, his first-ever cover model. Hefner purchased the crypt in 1992 for $75,000.

RELATED: After locating her family in Puerto Rico, J.Lo goes to her “happy place” in A-Rod’s arms

The tabloid reports that within 100 feet of Hefner is the final resting place of Playboy Playmate Dorothy Stratten, who was murdered in 1980 by her estranged husband. She was just 20 years old at the time of her death.

Ahead of their 2012 nuptials, Harris signed an “ironclad” pre-nup that may have been left out of the media tycoon’s will, but she will inherit a Hollywood Hills home and $5 million. 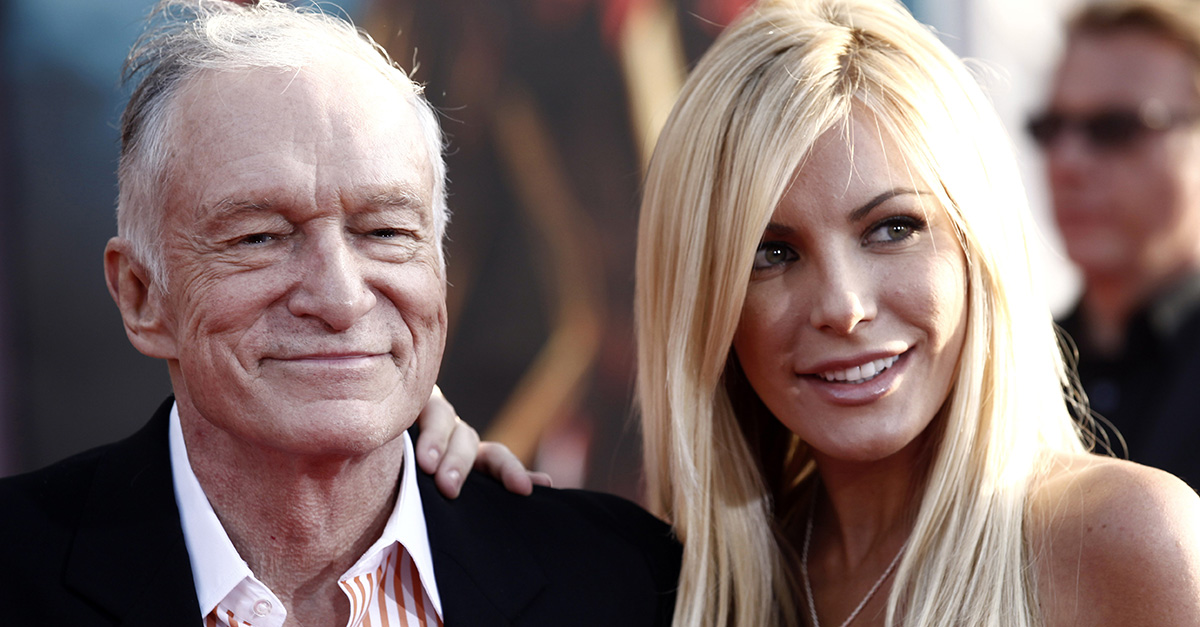