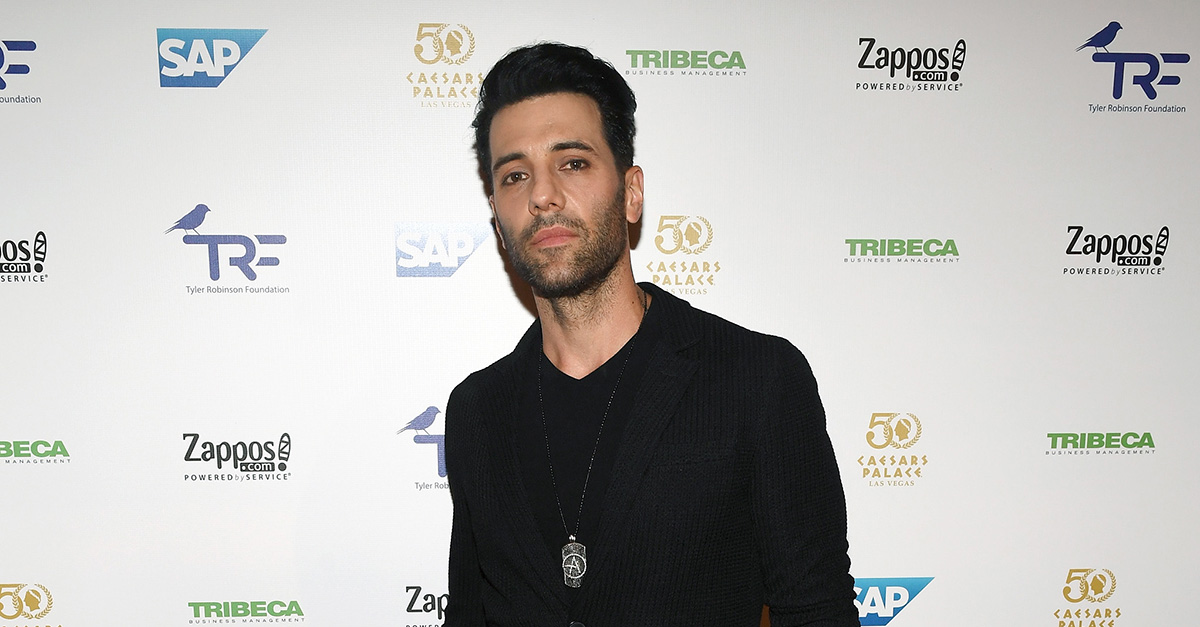 Criss Angel is back to the stunt that landed him in the hospital.

On Friday, Angel was performing a stunt during his show when he suddenly fell unconscious and had to be rushed to the hospital. He was discharged from Spring Valley Hospital Medical Center, according to TMZ.

RELATED: Mama June had something to say to the critics who think she wore a fat suit in “From Not to Hot”

Angel’s rep confirmed the incident in a statement to PEOPLE.

Criss Angel routinely performs some of the world’s most dangerous illusions and escapes live on stage. During Friday evening’s performance, while attempting his famed upside down straitjacket escape while suspended by his feet, he lost consciousness. He was lowered to the stage and rushed to the hospital where he was evaluated and released early this morning. He is undergoing additional testing today and while it is not yet certain, it is his hope to return to the stage in his hit show MINDFREAK® LIVE! at Luxor Las Vegas tonight. He is grateful for the outpouring of love and concern from his fans around the world.

Due to Friday’s events, Criss and his son Johnny Crisstopher were unable to attend a previously scheduled appearance at a fundraiser for Make‐A‐Wish of Southern Nevada Saturday morning. In his absence, a representative of HELP, the non‐profit Criss created to find a cure for pediatric cancer, presented Make‐A‐Wish with a $100,000 donation.

Angel reportedly returned to the stage to perform the stunt once again on Saturday night. He was successful in the second attempt.