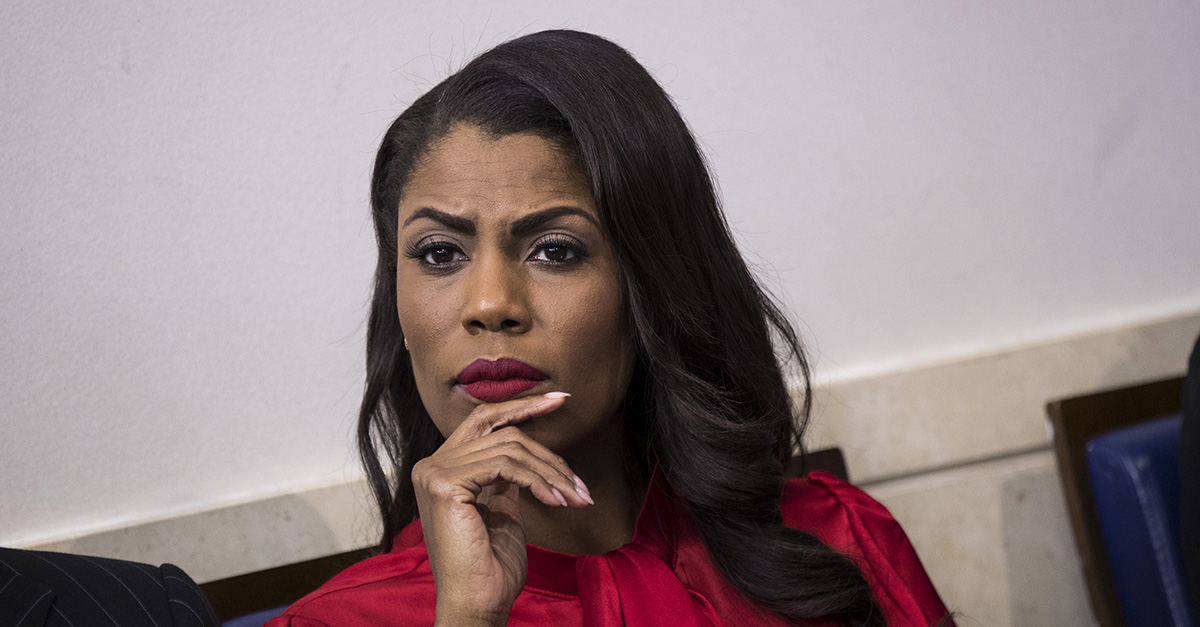 Omarosa Manigault Newman was reportedly hospitalized during this season of “Celebrity Big Brother,” according to a conversation between two other housemates that was aired on Friday.

During the chat, which was captured by the 24-hour “Big Brother” cameras, contestants Ross Mathews and Marissa Jaret Winokur could be heard talking about Manigault Newman and her needing to be taken to a hospital. When Matthews asks if the former “Celebrity Apprentice” star would be returning to the house, Winokur replied, “I don’t know.” The pair then went on to discuss an instance in a previous season in which a contestant was allowed to return to the house after being hospitalized.

The incident that resulted in an unknown injury for Manigault Newman apparently occurred during Friday night’s Head of Household challenge, which included a dizzy bowling challenge. While discussing what happened during the challenge, Matthews told Winokur, “You knocked her out. You just did so wonderfully.”

RELATED: The White House just fired back at Omarosa after her disparaging remarks about President Trump

“Omarosa had everything to lose, I mean, I put her in the hospital,” Winokur responded. “She is going to be okay.”

Manigault Newman’s time on “Celebrity Big Brother” made headlines again earlier this week when a clip aired that featured her making disparaging remarks about President Trump and his administration. During the clip, she cried that ?[the country] is going to not be OK,” added that she was ?haunted by [Trump?s] tweets every single day? and often wondered, ?What is he going to tweet next??

The White House responded to her comments with deputy press secretary Raj Shah saying, Manigault Newman “was fired three times on ?The Apprentice,? and this was the fourth time we let her go.” He added, “She had limited contact with the president while here. She has no contact now.?

RELATED: Omarosa accused the White House of ?backstabbing? her on ?Celebrity Big Brother?