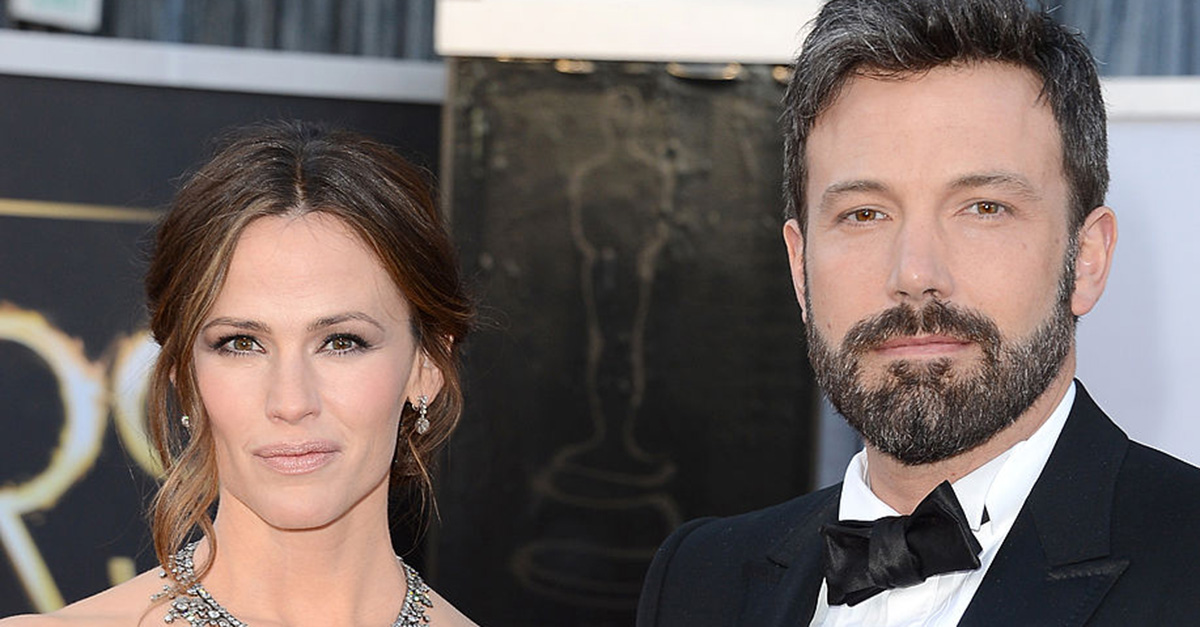 Jennifer Garner has apparently been in touch with Lindsay Shookus once before.

According to PEOPLE, Garner confronted Ben Affleck’s now-girlfriend after they engaged in an alleged 2015 affair. Sources say that Garner was on a trip to New York City when she approached the “Saturday Night Live” producer about the affair. When she confronted Shookus, Garner reportedly had “proof” in the form of text messages between Affleck and Shookus.

“Lindsay refused to back down or quit the affair,? the source said.

A source close to Shookus added, “Jennifer and Lindsay do not have any relationship.?

RELATED: Rumors are swirling about Paris Jackson?s date, and now she?s ready to speak out about him

Multiple sources have claimed that Affleck and Shookus engaged in an affair starting in 2013, two years before Affleck and Garner officially separated. Shookus was also still married to Kevin Miller, a fellow “SNL” producer, but the two split in 2014. Some sources claim that in that time, Affleck and Shookus were just friends and waited until their respective separations to begin a romance.

Despite the drama, Affleck and Garner have been focused on co-parenting their three children: Violet, 11, Seraphina, 8, and Samuel, 5.

?Ben and Jen continue to be dedicated to their family and kids,? a source close to the former couple. ?They have been separated for two years now and have never strayed from that dedication. They do it better than anyone.?