Running from Livingston to Texas City, the stretch of highway is dreaded by locals: mired with slow 35 mph speeds and limited exits, once you’re on Hwy 146, you’re usually there to stay.

RELATED: Houston finally forgives man who shut down I-45 to propose

As an example of the issues plaguing the roadway, back in March, several drivers found themselves stuck in freshly-laid asphalt after the seal coat failed.

In a vengeful twist, even a TxDOT vehicle was seen stuck in the muck:

Now the infrastructure agency is committed to upgrading and revitalizing the highway between Kemah and Seabrook.

However, the changes may be coming at a hidden, but very real, cost:

Estimated to cost around $200 million, the project is set to take three years and bring a number of benefits to the Kemah area.

Seabrook, on the other hand, is another story:

In order for the road improvements to happen, approximately 60 businesses in Seabrook will have to move their storefronts.

Highway 146 is getting an upgrade, but approximately 60 storefronts have to move to make it happen. https://t.co/VsKTKcKY35

With construction slated to begin next year, businesses are scrambling to make their move. While some have already moved or have a plan in place, others are still trying to figure out how to make it happen before the deadline arrives.

Many businesses hope to stay, but some business owners are beginning to realize a relocation during the construction is inevitable.

Among those is Locked and Loaded Arms, which is relocating to La Porte to expand in a new location, and the well-known Neptune Subs, shown above, will have to find a new home while the project unfolds. 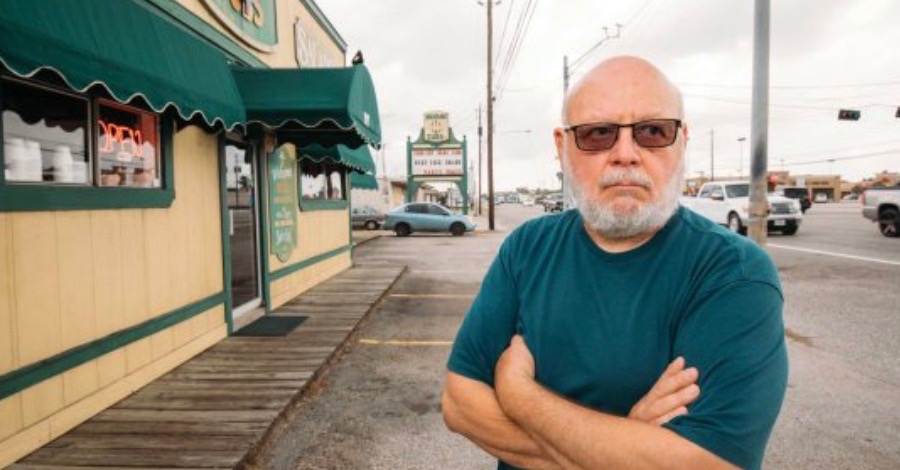