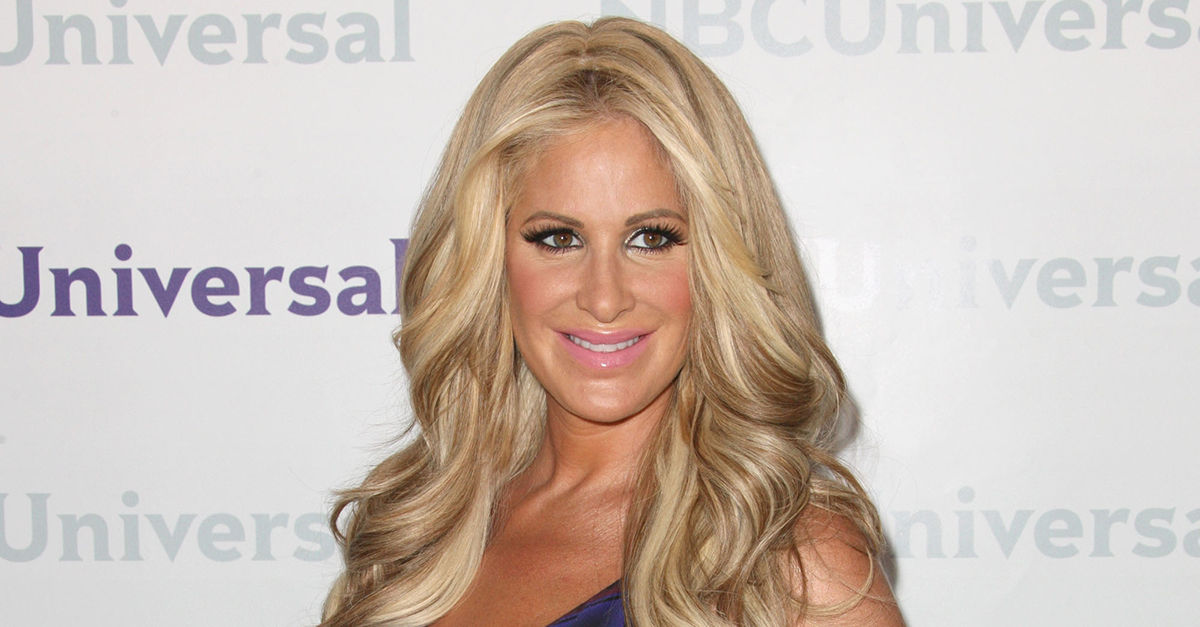 Kim Zolciak-Biermann is doing everything she can to make sure her children are safe in the wake for the shooting at Marjory Stoneman Douglas High School on Feb. 14.

The reality TV star and mother of six revealed that she is buying her school-age children bulletproof backpacks after devastating tragedy in Parkland, FL.

“I just asked Kroy what can we do as parents to protect our children everyday in this crazy sad world,” she wrote on Instagram on Feb. 15 alongside a photo of the backpack. “He said, ‘best thing we could do for now is get bullet proof book bags.’ You know I just did! It’s better than not having anything at all. Just thought I would share with you guys. I just found this first on Amazon so I bought it. It’s certified.”

RELATED: This “Frozen” actor is calling for action after revealing his friend’s child was a victim of the Florida high school shooting

Zolciak-Biermann is just one celebrity parent to speak out after the mass shooting at Marjory Stoneman Douglas High School left 17 dead and dozens other injured.

On Thursday, Kelly Ripa, a mother of three opened up to her audience at “Live! with Kelly and Ryan” about talking to her own children following the news.

“I don’t know how many times it has to happen, a school shooting, a mass shooting of this caliber, before somebody does something. Before people really get into it,” Ripa said. “And people are gonna say, ‘Oh, you’re just a talk show host. Shut up,’” she said, looking at the camera. “In this moment, I am a mom of three kids that go to school, and I had to talk my kids off a ledge this morning because they were afraid to go to school.”

Ripa said that she encouraged her children to listen to their teachers and remember their drills when in a time of crisis.

“So somebody needs to have a conversation that is larger than in this moment,” she said. “… There needs to be a bigger, better dialogue, because we are failing in this area.”

Ripa continued, “Offering thoughts and prayers are not enough anymore, and I can’t imagine the horror of the parents at that school. Or any school where this happens. Or any place where this happens. Because we are creatures of empathy, we put ourselves in each other’s shoes.”